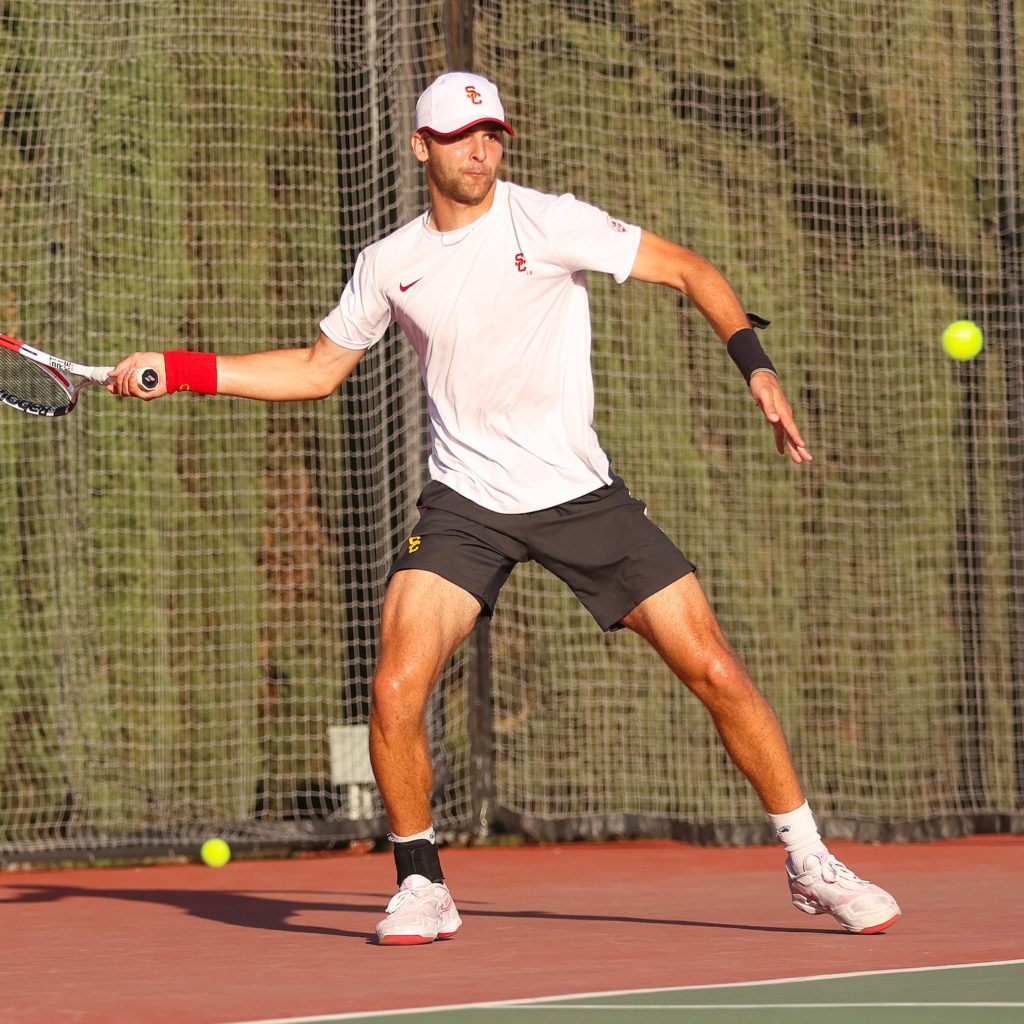 On June 23rd, 2022, the USTA announced the five male and five female collegiate tennis players that will make up the 2022 Collegiate Summer Team, including Southern California’s own Irvine’s Stefan Dostanic and Eryn Cayetano of Long Beach. Both Dostanic and Cayetano are rising seniors at the University of Southern California and have achieved considerable success with the Trojans.

Cayetano is a former #1 ranked singles payer in the ITA collegiate rankings, while Dostanic has formerly ranked #37 in the nation, and has received numerous PAC-12 and ITA honors, as well as being named to the USTA Southern California All-SoCal College Team. They earned their selection to the Collegiate Summer Team based on a number of criteria, including rankings, individual collegiate tournament results, and ITA honors.

The Summer program will run until the end of the US Open, in early September, a tournament that some of the players on the team will aspire to play in. The team will also be spending some time at the USTA National Campus in Orlando, Florida, with the main focus of training and preparing for their selected USTA Pro Circuit events. Each player is in control of their own schedule and will be able to lean on the three coaches for assistance, training, and accompaniment as they create their Pro-Circuit roadmap.

Stefan Dostanic is excited for the opportunity and hopes to grow as a player as well as put on a show in Southern California. Dostanic explained, “My goals are just to go out and play as well as I can in some professional tournaments.” Despite an individual schedule, Dostanic has high hopes for himself and the other members of the team, saying, “I expect some good results from myself and the other players on the collegiate team. I actually got a wildcard entry into the Fountain Valley 15K event, so I will be very excited to be playing a pro event close to home.”

Congratulations to all of the members of the USTA Collegiate Summer Team, and best of luck to Team SoCal’s own Stefan Dostanic and Eryn Cayetano!