Captain of the Year 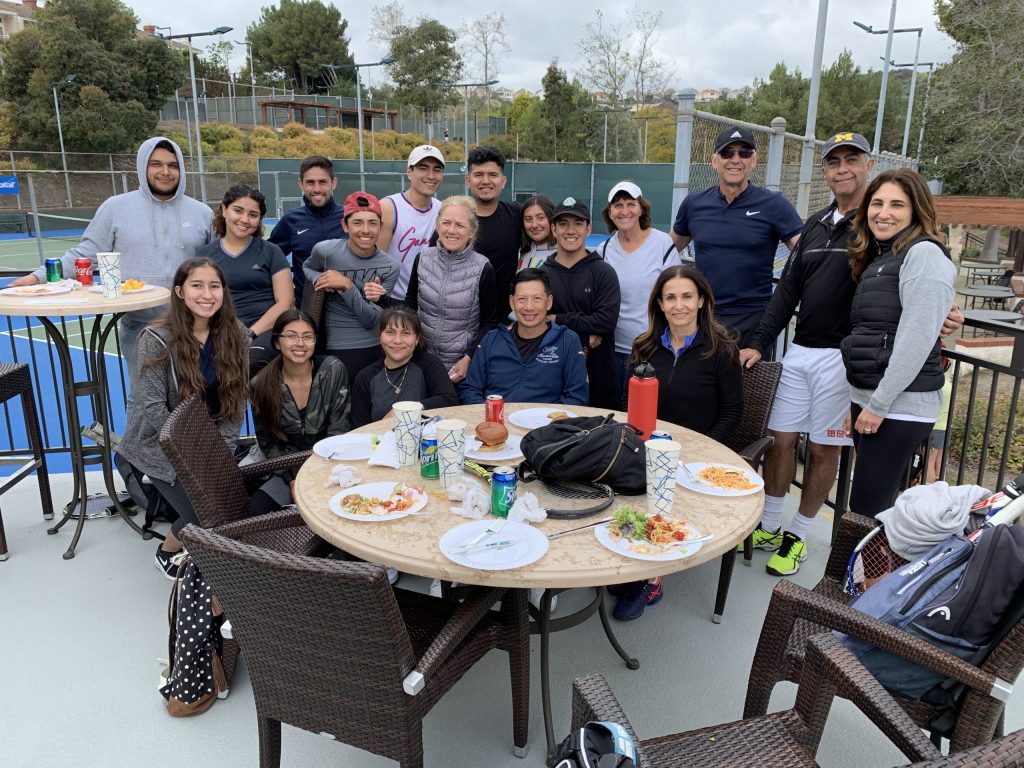 Eduardo began playing in the USTA League program in 2013 at the age of 18 and started to captain teams the following year. As a high school tennis coach in South Gate, Eduardo realized that his students would benefit from participation in League tennis. In Fall 2017, when he was still in his early 20’s, Eduardo decided to captain a team composed mostly of his 17 and 18 year old students.  Knowing that his students could not afford the costs associated with playing USTA League tennis, Eduardo who was and still is a starving student himself, took it upon himself to pay the league fees for his students. As soon as the LA tennis community found out about Eduardo’s situation, many league players donated racquets, tennis gear and money to support his teams.  Eduardo captained a mixed doubles team for his current and recently graduated high school students in 2019.

Eduardo’s teams did not have winning records, but they always exhibited outstanding sportsmanship at every match and cherished the opportunity to play league tennis. To Eduardo, this is worth more than any amount of money that he spent on the teams. Eduardo does not expect his students to pay anyone back, but he knows that they will “pay it forward” just as he was told to do so by his high school coach.

Eduardo is truly LA’s captain of the year and captain of the decade!  He has helped everyone in LA realize that league tennis is much more than “just playing tennis.”

Congratulations and thank you, Eduardo!

Captain of the Year Banquet

Each year, the Section recognizes our Captains of the Year at a luncheon where captains, their guests, their Area League Coordinators, and USTA SoCal Adult Department staff come together for a day of celebration.

When choosing Captains of the Year, the Section looks to honor those who: 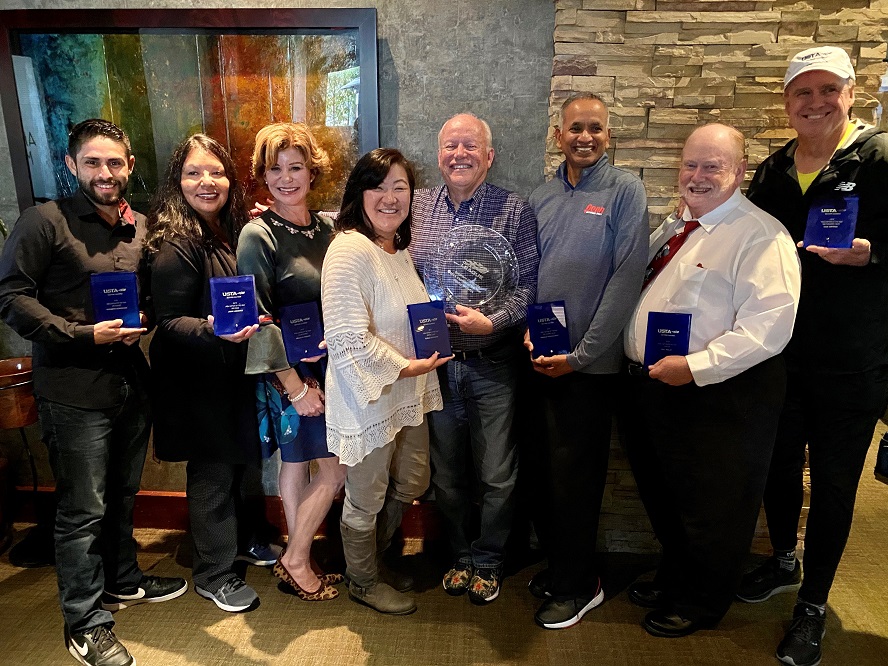