USTA SoCal Player Development provides opportunities for high-level junior players to train under the supervision of some of SoCal’s most established professionals. Our goal is to work closely with the region’s most successful coaches and players to offer support and guidance, fostering a team atmosphere and creating avenues for success.

With all of the shared knowledge and increased camaraderie among the players and coaches, the end result will be a #TeamSoCal environment that allows our Sectional players to become better equipped to succeed at more competitive levels of the game. This should lead to higher national standings/rankings, better college placement, and more tennis success both nationally and internationally. 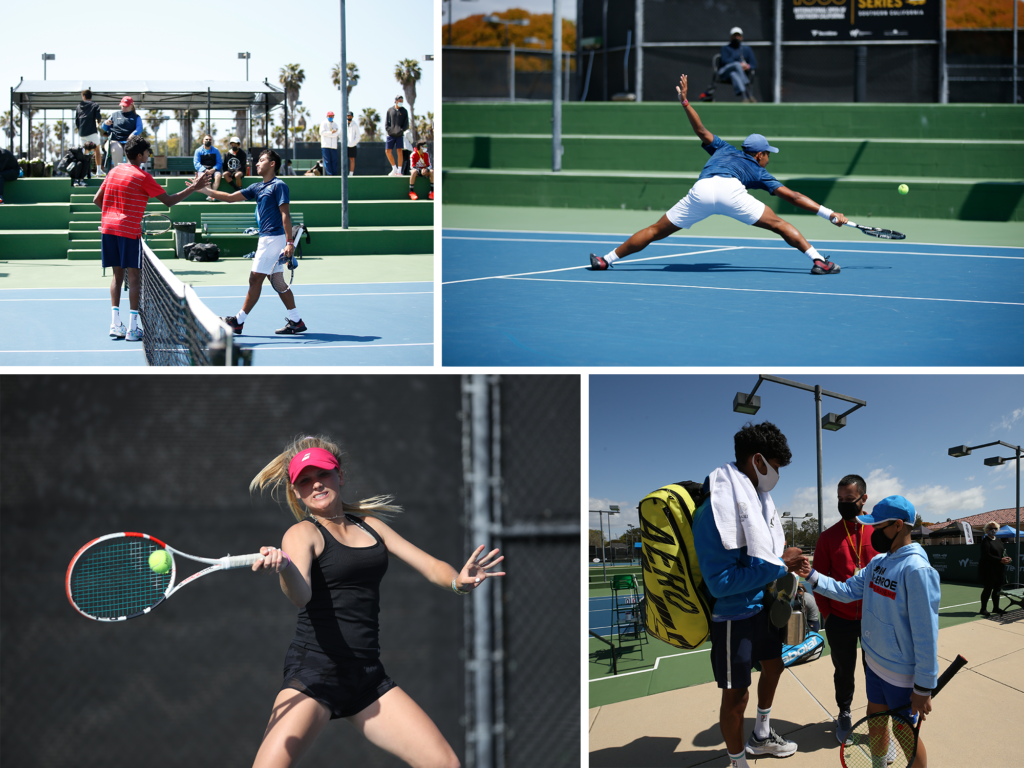 The Player Development Program will be based primarily at the USTA National Training Center/West campus at the Dignity Health Sports Park in Carson.

In the Fall and Winter, players will participate in Weekend full-day camps by age division.

In the summer, weekly 1⁄2 day campus will be offered by age division. In addition, players will be exposed to fitness, nutrition and mental preparation techniques to help prepare them for National competitions. 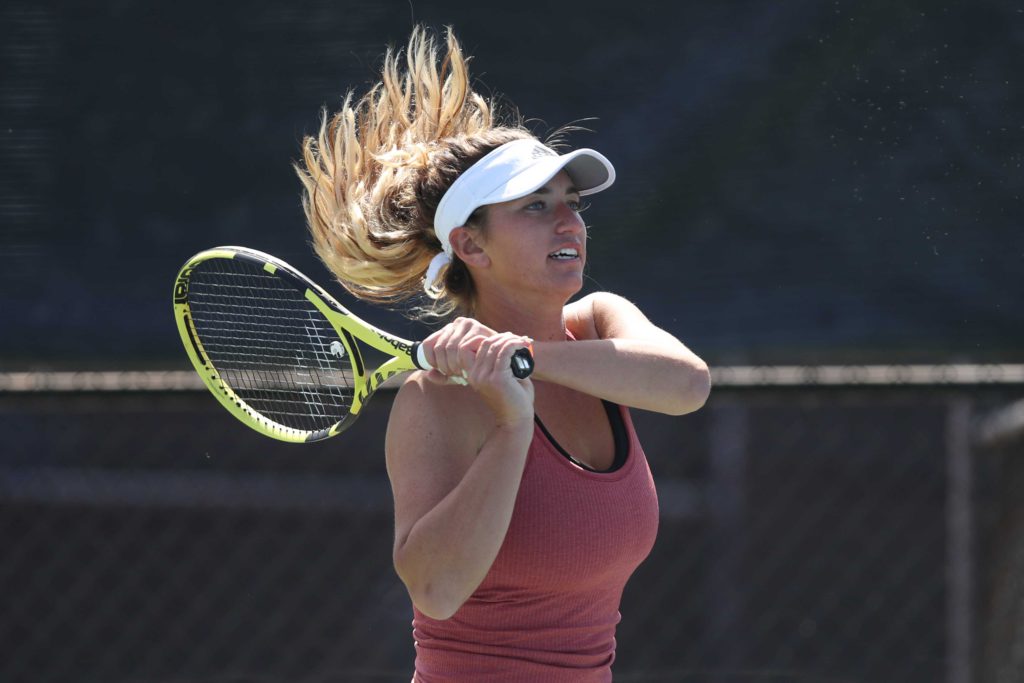 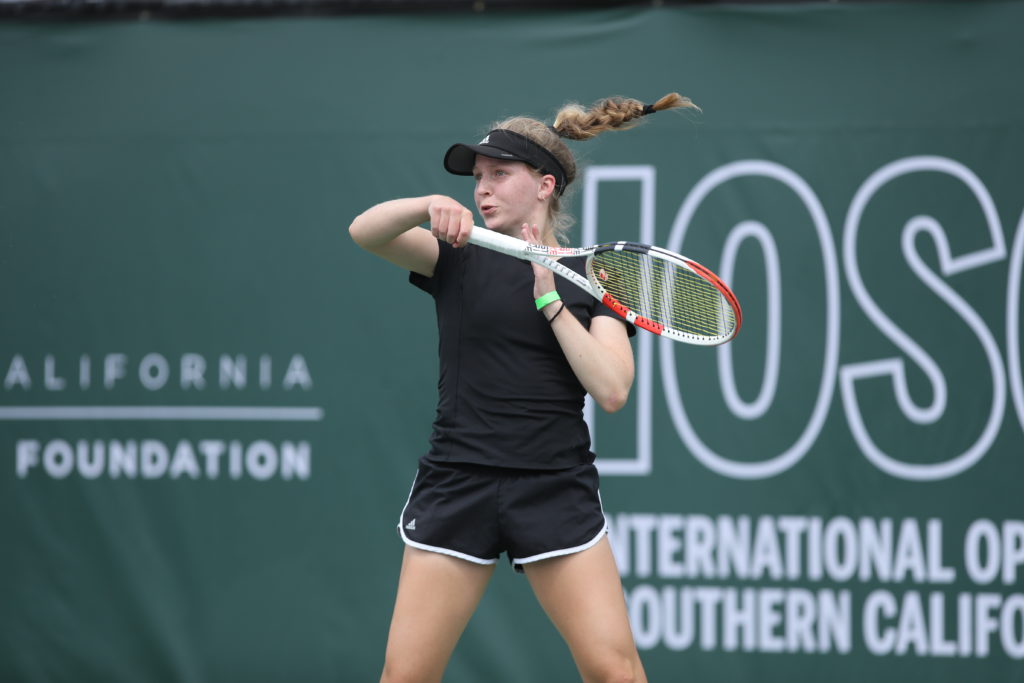 Players who participate in the Player Development program will be selected by PD staff based on USTA rankings, work-ethic, sportsmanship, and a desire to compete in college or as a professional tennis player.

Players must be invited to participate, but may also express interest by contacting one of the PD staff members (see below).

An important forthcoming event for all players in Southern California and the West Coast, the 2022 College Combine will provide a playing and showcase opportunity for any junior player to get noticed by college coaches, and help bridge the gap between juniors and college tennis. Dates and locations TBA. 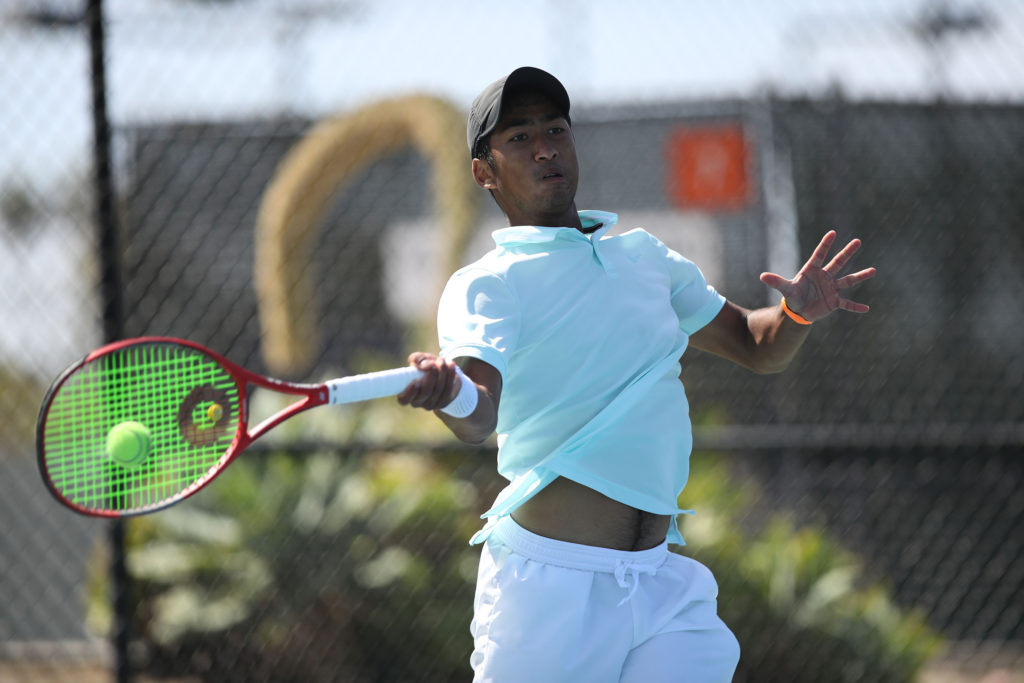 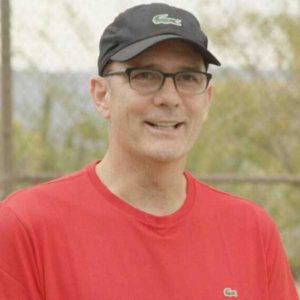 Paul first made his name in the collegiate ranks while competing for the University of Tennessee, where he was an All American from 1982-1984 and earned ITA Player of the Year honors in 1984. Paul reached a career high ATP #12 in world singles and #3 in doubles. With long-time partner Christo van Rensburg, he won the 1985 Australian Open doubles title and was a US Open finalist with David Wheaton in 1990. Along with a successful playing career, Paul is known as one of the most accomplished coaches in the global tennis community. He has coached Grand Slam champions Pete Sampras, Roger Federer, Sloane Stephens, and Stan Wawrinka along with accomplished players including Taylor Fritz and Tim Henman. Paul is also a former Managing Director of the United States Tennis Association High Performance Program. 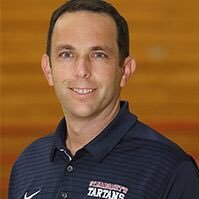 Scott was the nation’s highest ranked 16 and under player in 1997, and peaked at #2 in the World ITF doubles rankings as a high school junior. He appeared in four Junior U.S. Open tournaments from 1996-1999 before helping Stanford to a NCAA championship in 2000. As a doubles specialist with the Cardinal, Scott was a three-time All American and teamed with David Martin to earn PAC- 10 Doubles Team of the Year honors, and earned two consecutive All PAC-10 honors. Scott began his professional tennis career in 2003, and went on to win the French Open Mixed Doubles title in 2011. He achieved a career-high ATP Doubles ranking (#21) in 2013 before reaching the semifinals of the U.S. Open doubles in 2014. In total, Scott won sixteen ATP Mens’ doubles titles throughout his illustrious career. 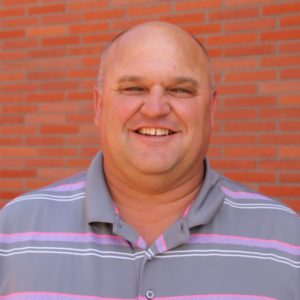 Trevor was a six-time All- American at the University of California Irvine, including Big West Player of the Year honors in 1990. His success earned him a spot in the school’s Athletics Hall of Fame in 1999. In his nine-years as a professional Trevor was an exceptional doubles player, winning six tour titles. The World TeamTennis Rookie of the Year in 1990, Trevor was later named to the “WTT 30,” a collection of the top thirty players to compete throughout the league’s three decades. He also served as an ATP Tour Council Vice President in 1995. Following his pro tenure, Trevor coached at Cal Poly San Luis Obispo (2002-06) before returning to his alma mater to helm UCI Tennis from 2006- 2015. 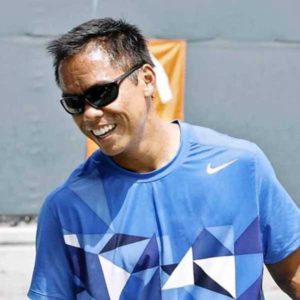 Cecil is a former pro tennis player who ranked inside the Top 75 players in the world, reaching a high of #72 in 1999. Born in Los Angeles of Filipino descent, Mamiit won the NCAA national singles title as a freshman at USC in 1995. He currently coaches many of the top young players in Southern California as owner of the Tennis Mechanix Academy, located in Burbank. 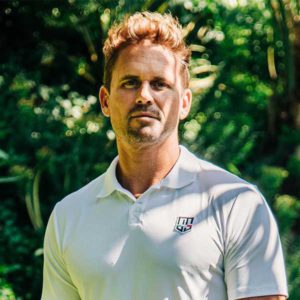 Jan-Michael reached #14 on the ATP tour in 2001. He reached the Wimbledon quarterfinals in 2000, and owns career wins over Roger Federer, Pete Sampras, and Andre Agassi. As a coach, Gambill has guided players such as Coco Vandeweghe, Jared Donaldson, and Ernesto Escobedo. He is currently an analyst for the Tennis Channel. community. He has coached Grand Slam champions Pete Sampras, Roger Federer, Sloane Stephens, and Stan Wawrinka along with accomplished players including Taylor Fritz and Tim Henman. Paul is also a former Managing Director of the United States Tennis Association High Performance Program. 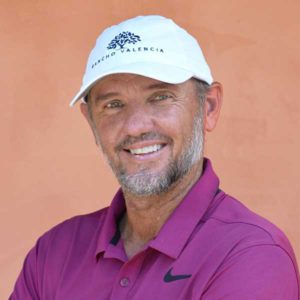 Grant is a former Australian professional tennis player. As a junior, Doyle won four Grand Slams and ranked as the world’s top junior in 1992. He has coached Sam Querrey, Ryan Harrison and various other current pros, and was the Director of Tennis at Lleyton Hewitt’s academy in Albany, Bahamas. He currently resides and coaches in San Diego. 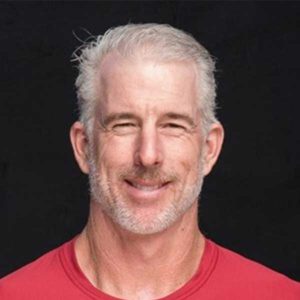 Peter is the former coach of the USC Trojan Men’s tennis team, capturing five NCAA team titles as one of winningest college coaches of all time. He has coached Sam Querrey and Steve Johnson. The patriarch of one of SoCal’s most well-known tennis families, Smith currently serves as Director of Tennis at The Kramer Club. He is a member of USTA Southern California’s Board of Directors. 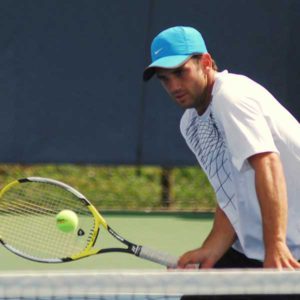 Rylan is a former professional player who won ten events on the ITF Futures circuit. An All-American and four-time All-ACC at University of Virginia, Rizza later coached WTA star Mirijana Lucic and the Lions of Loyola Marymount University, and now instructs many top junior players across Southern California as a tennis pro at The Kramer Club.