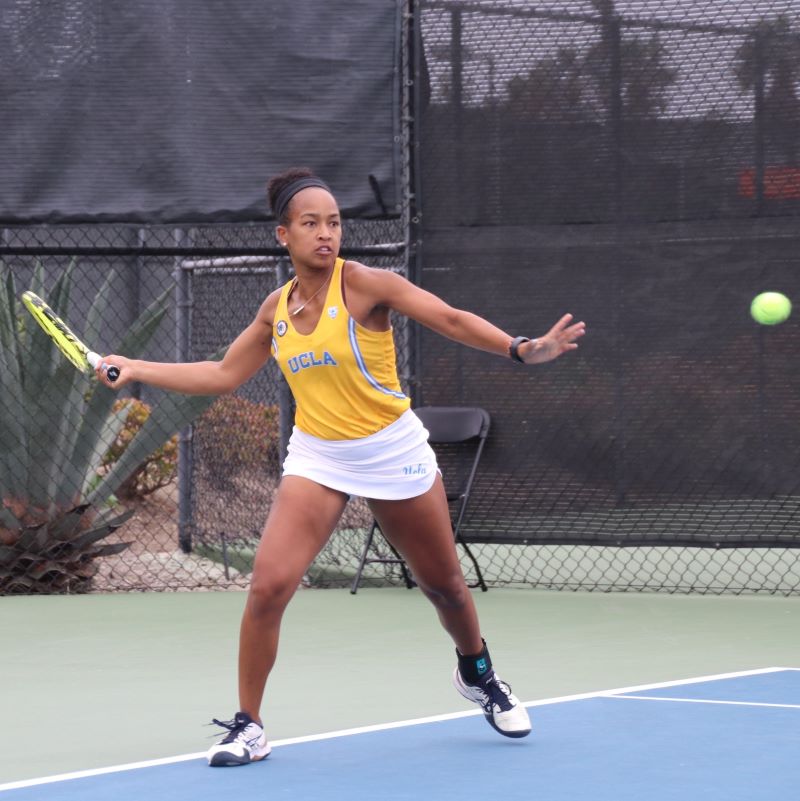 The NCAA tournament is ready to kick off on Friday with plenty of Southern California storylines sprinkled throughout. UCLA (W), USC (M), and Pepperdine (W) will host early rounds of the tournament, which concludes in Orlando later this month.

Cal, featuring Southern Californians Haley Giavara and Cami Brown, open in the top half of the draw at home in Berkeley with a match against San Jose State. Should both teams advance, Cal (#16) would pair up with #1 North Carolina later in the draw.

Ashley Lahey and Pepperdine (#5) host Northern Arizona in Malibu for the opening round, while UC Santa Barbara meets a tough opponent in Stanford, before the winners face off in the second round. The same scenario holds true for San Diego and UCLA, who would meet if both teams can eliminate their first challenger. UCSB duels Texas Tech, and #4 UCLA sends Jada Hart and friends opposite Grand Canyon at home at Los Angeles Tennis Center in Westwood.

USC sneaks into the tournament after a disappointing exit from the PAC-12s. They will meet Oklahoma in the first round, with #11 Florida a likely opponent should the Trojans advance.

Santa Barbara and Pepperdine will also send their men’s squads with an automatic berth in the draw, both earning conference tourney titles ahead of the NCAAs. Unfortunately, only one will advance to the second round with the Waves and Gauchos face off in their opening round match.

Led by Daniel Cukierman and Riley Smith, PAC-12 champions USC (#12) will stay home in Los Angeles to meet Grand Canyon in early action while UCLA and Northwestern will face off in Austin for the opportunity to advance. The Trojans and Bruins are in the same portion of the draw, giving hope for yet another chapter in their storied rivalry. Both #4 Texas and #5 Virginia will compete in that same quarter of the men’s draw.

Florida represents the top seed for the men.

Matches will be played at various sites May 7-9, with the final rounds headed to Orlando beginning May 17. For more, visit ncaa.com.