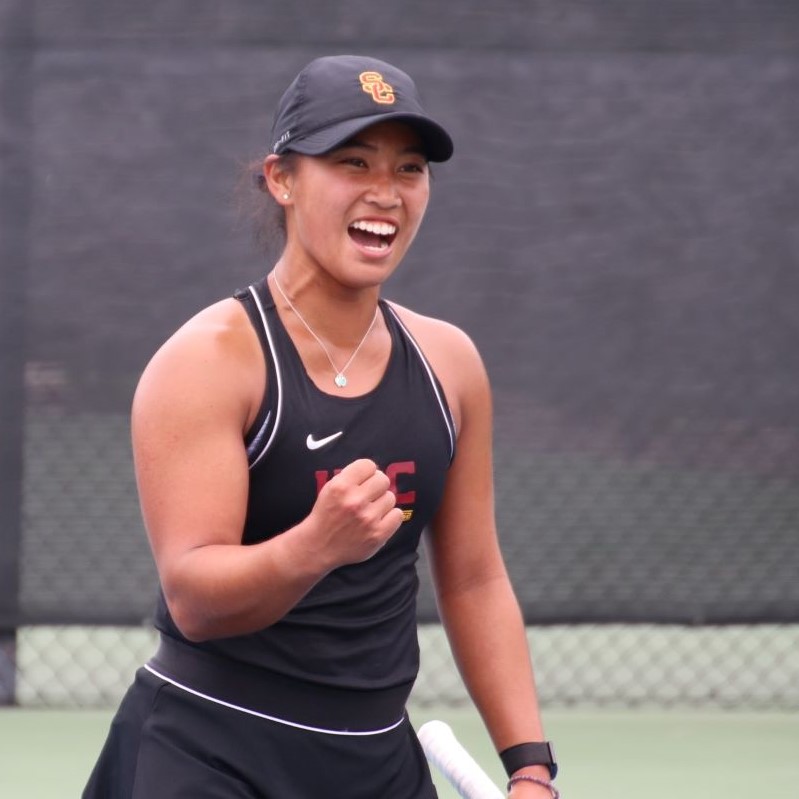 For 134 years, they’ve come from far and wide to compete for a Southern California Open Sectional title, and this week in San Diego, winners will be crowned in eight divisions headlined by the Men’s and Women’s open competition.

Reigning champion Eryn Cayetano headlines the women’s draw. After a stellar season at USC, the SoCal favorite is back to defend her top spot. She’ll be challenged by #2 seed Kimmie Hance, a doubles champion at the Easter Bowl this spring. Kelly Keller (3) and Elizabeth Goldsmith (4) round out the top of the women’s bracket, with play beginning Wednesday at 2:30pm.

Isaiah Strode sits atop the men’s draw. The 23-year old and former Sectional champion has been a fixture in SoCal competitive tennis for years, and to triumph this week at Barnes Tennis Center he’ll face stiff competition from #2 Ryan Seggerman, fresh off a spring campaign at Princeton. Bradley Frye (3) and Siem Woldeab (4) join the hunt with play beginning Wednesday at noon.