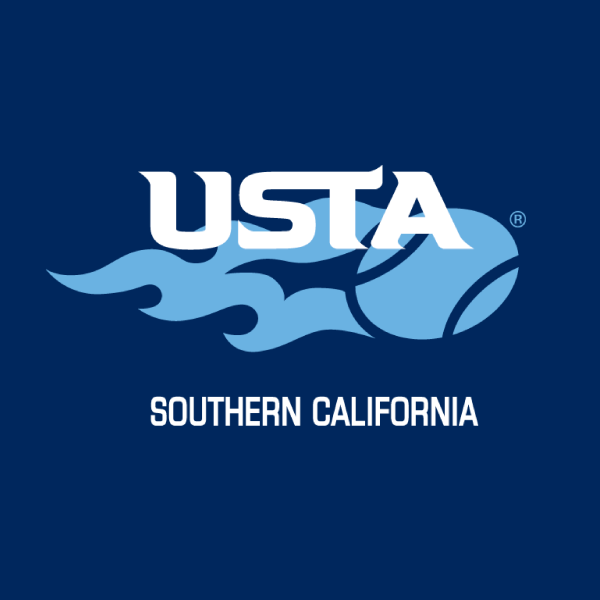 USTA Southern California is pleased to announce the appointment of Anthony Shirley as Adult Tennis Competition Manager, and Gina Havelka as Manager of Junior Team Tennis, the Section announced recently.

Mr. Shirley is a native of San Diego, where most recently he served as Tournament Director and tennis pro at Barnes Tennis Center. A former college athlete at Grossmont College, he is a USPTA certified tennis instructor and has coached previously with Nike Tennis.

Ms. Havelka returns to USTA Southern California following a tenure as Tennis Service Representative within the Central Coast region. As Manager of Junior Team Tennis, she will oversee the expansive JTT program, which serves thousands of area youth players and features three annual championship gatherings in spring, summer, and fall.

“These two exceptional individuals will play vital roles in growing important tennis programs here in Southern California,” said Trevor Kronemann, Executive Director at USTA SoCal. “Gina will further the growth of a significant program that nurtures young players at all levels of the sport and enhances the team aspects of tennis, while Anthony will continue to elevate the level of competitive offerings among our adult players who excel here in Southern California and, in many cases, across the nation as representatives of #TeamSoCal.”