For the first time since 2019, Junior Doubles Sectionals returns to the SoCal calendar featuring gender and mixed doubles competition. This year, the tournament comes to Fountain Valley at Los Cab Sports Village. 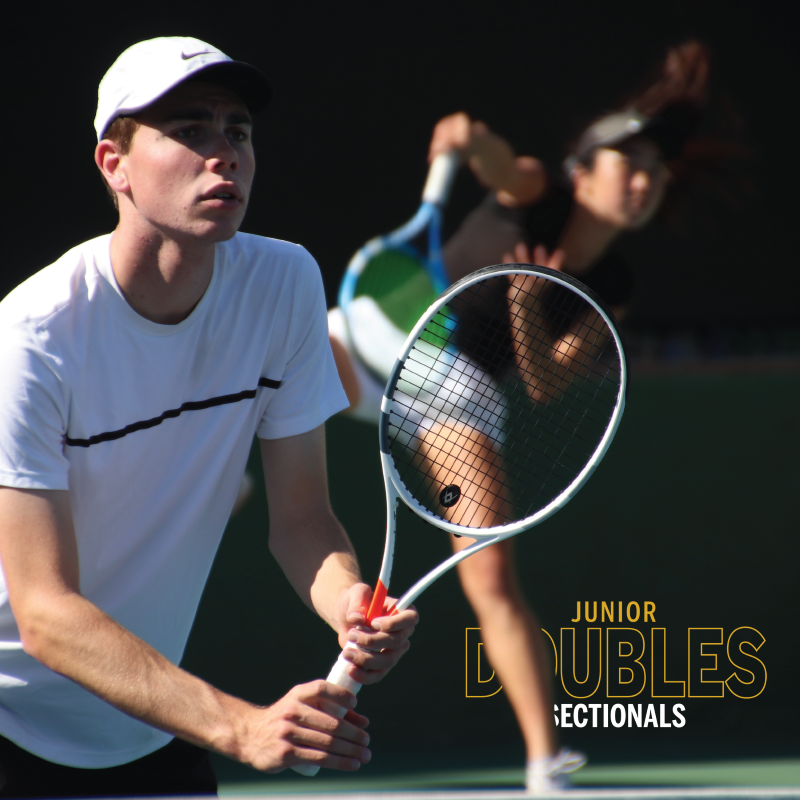 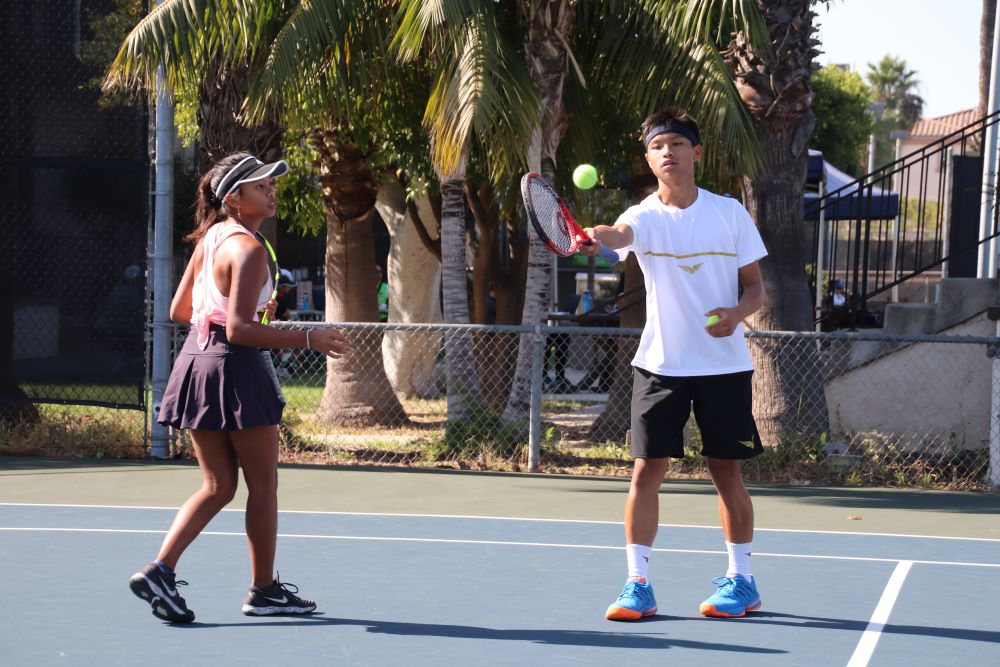 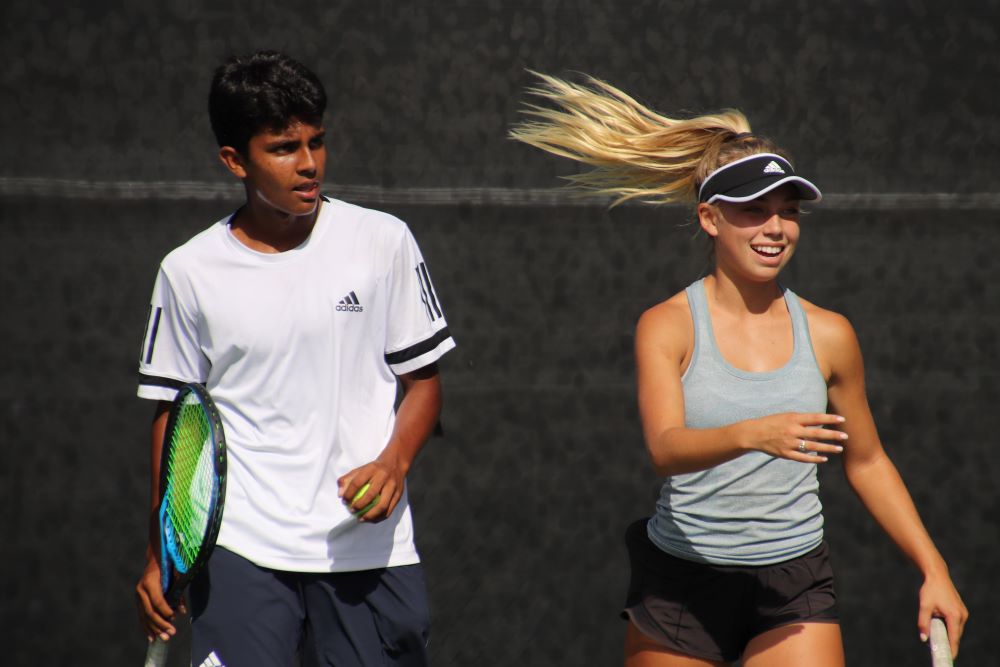 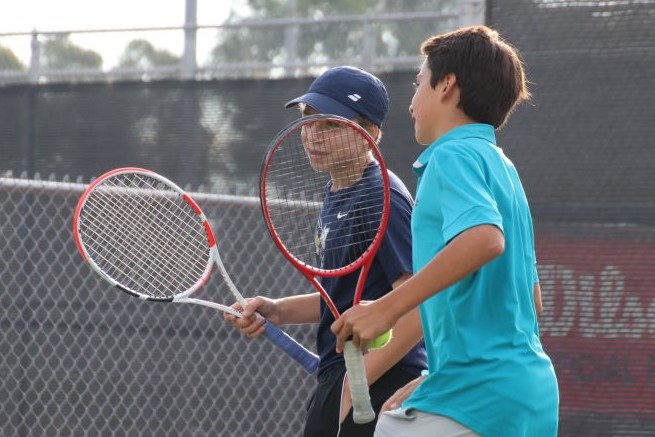 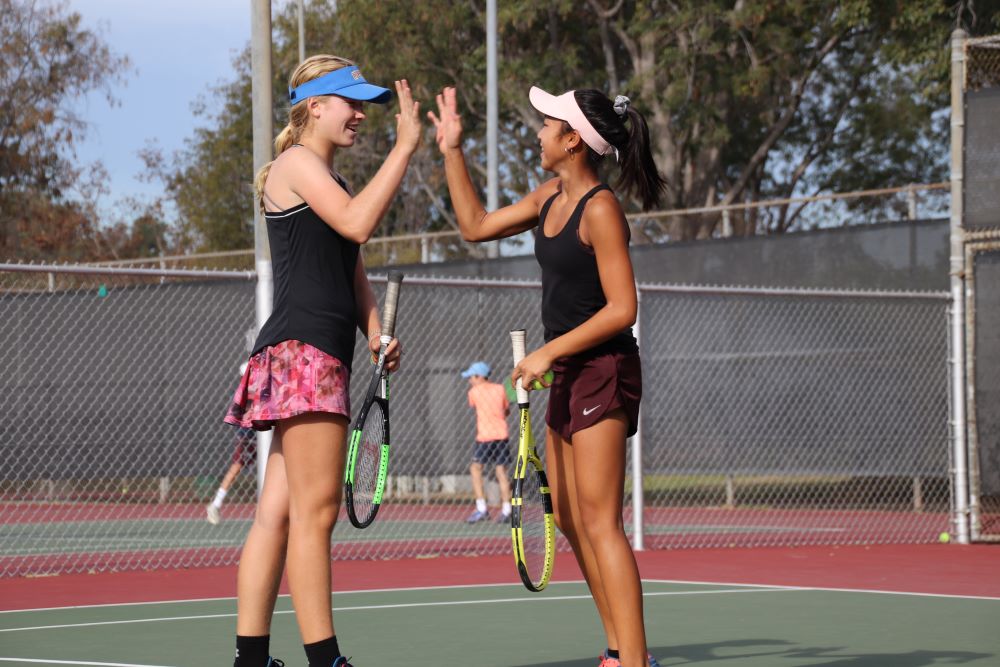 You can register for Junior Doubles Sectionals here.

AFTER YOU ENTER: Please email Eric at Lakewood10s@gmail.com to confirm and verify your partner(s) for the event.

A NOTE ABOUT ENTRIES

PLEASE ONLY SIGN UP FOR ONE GENDER AND ONE MIXED IN THE SAME AGE DIVISION.

IF YOU PUT YOURSELF IN TWO DIFFERENT AGE DIVISIONS, YOU WILL BE AUTOMATICALLY REMOVED FROM THE YOUNGER AGE DIVISION. YOU AND YOUR PARTNER(S) MUST PLAY IN THE SAME AGE DIVISION FOR GENDER & MIXED.

Players are not permitted to enter two tournaments at the same time. After a player has been eliminated from a tournament whose schedule of play partially overlaps with that of a second tournament, the player may enter the second tournament. Players who violate this rule will be disqualified from both tournaments and will receive four (4) suspension points.

The tournament site will be:

The site features a lunch bar and ample parking. This historic venue is also the home of USTA SoCal Junior Sectionals each summer.

Links to tournament draws will be posted here as the event begins.

There will be no matches scheduled on weekdays.

Please review this tab prior to arrival at the event.

Winning teams are responsible for reporting the final score to the tournament desk. Please do so in a timely manner upon completion of the match.

PLAYER OF THE DAY

The tournament will select a Player of the Day each day based on performance, sportsmanship, and accomplishment.

Recipients will be listed on this tournament page.

Exceptional sportsmanship is expected of all our tournament players, as well as parents and coaches on the sidelines.

We remind PARENTS to set the example for junior players by creating a positive and encouraging environment. We ask COACHES to stress the importance of sportsmanship as highly as the development of strokes and strategy. And we empower PLAYERS to accept victory and defeat with equal grace and dignity, while treating opponents with fairness and courtesy.

Learn more on our Sportsmanship page.

The tournament will feature roaming umpires who will oversee the competition throughout the day.

Players are encouraged to engage in good sportsmanship when determining calls on the court, without official intervention.

Should the need arise, players may request an umpire to oversee their court if discrepancies persist. This request must be made by the player(s) on the court. Parents and coaches may not request umpires to the court.

There is no host hotel for this event. Courtyard by Marriott and Ayres Hotels are both located within two miles of the event site.