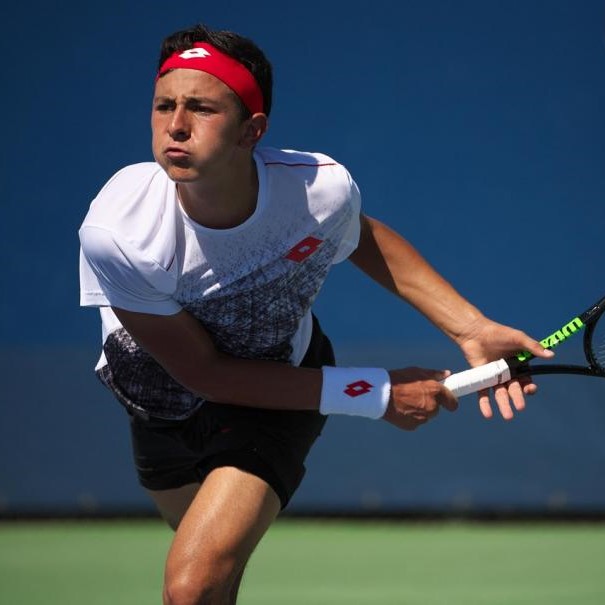 Emilio Nava has broken through on the ITF World Tour. The 19-year old from West Hills, Calif. claimed his first tour title in La Nucia, Spain with eight straight wins from the qualifier to the final, a 7-6(8), 7-5 win over Nikolas Sanchez Izquierdo. The victory is Nava’s first in ITF singles after winning a doubles crown with his brother, Eduardo, in 2020. He previously reached the semifinals of the February ITF event in nearby Villena, toppling three higher ranked players in the process.

Palm Desert’s Desirae Krawczyk his risen to #24 in the WTA doubles standings after a finals appearance in Mexico. Krawczyk, a finalist at the 2020 French Open with Alexa Guarachi, and Giuliana Olmos fell to Perez/Sharma in their first action since winning the title at Adelaide in February.

This week, Fritz appears at the Dubai Duty Free Tennis Championships along with Reilly Opelka. Steve Johnson is back in Acapulco, where Brandon Nakashima and Ray Sarmiento will also see action. JC Aragone will head to Cleveland for the ATP Challenger. Krawczyk, Coco Vandeweghe, and Asia Muhammad head south of the border to Monterrey, Mexico for the Abierto GNP Seguros WTA 250.