#TeamSoCal: Lao and Liu battle for Newport title; Vania King still has some wins left in the tank 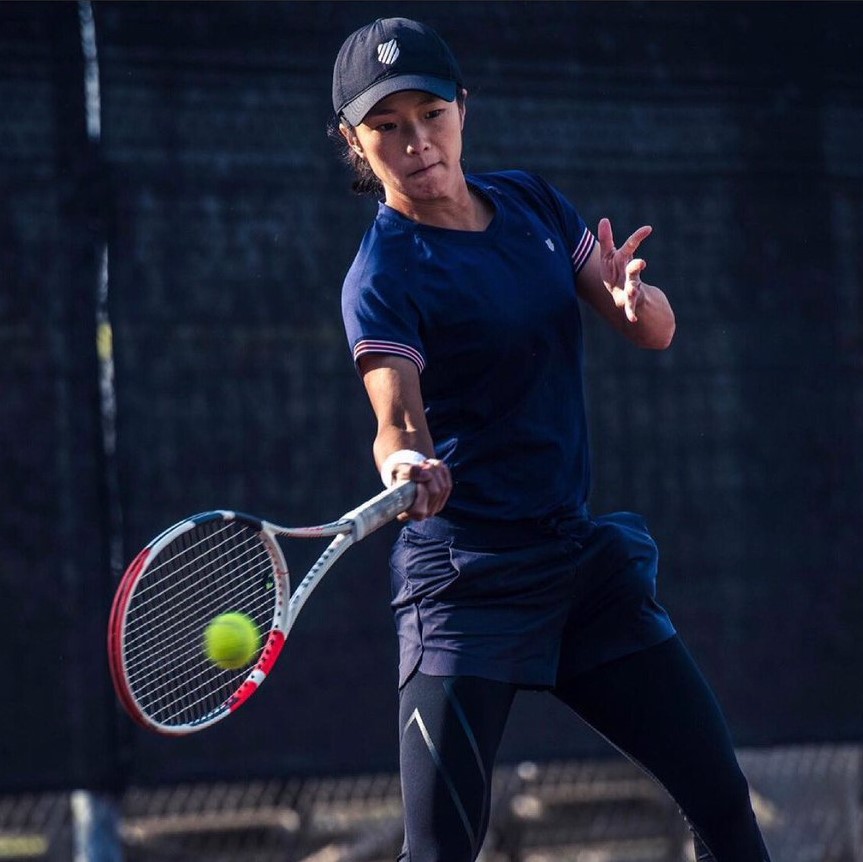 During a great weekend for Team USA tennis, a variety of Southern California favorites celebrated wins to kick off the month of March. The best results came from right here in Newport Beach, where #TeamSoCal dominated the winner’s circle.

Danielle Lao (Arcadia) raised the trophy at the USTA Pro Circuit ITF World Tennis Tour W25 in Newport, in a three-set final that also featured Claire Liu of Thousand Oaks. The draw was turned upside down in the very first round, when top seed Allie Kiick bowed out to Brazil’s Beatriz Haddad Maia. Liu, who faced only one seeded player (#7 Lao) in the tournament, ended Maia’s run in the semifinals by locking up a third set tiebreak. Lao upended Georgia’s Mariam Bolkvadze, the #2 seed, to advance out of the quarters en route to the final. It was Lao’s first title since 2015, when she notched two ITF wins.

At the same Newport event, Vania King (Monterey Park) kicked off what is expected to be her farewell season with a doubles championship alongside teammate Maegan Manasse of Redondo Beach. The tandem lost only one set before defeating Bektas/Moore in straights. It was King’s first event in a full year, since she reached the quarters of the Oracle Challenger at Indian Wells ahead of last year’s canceled BNP Paribas Open. For Manasse, the win was her sixth title on the ITF circuit and first alongside King, the 22-time winner who recently announced that she expects 2021 to be her final year on tour.

Lots of #TeamSoCal doubles coming up this week, including the pairing of King & Caroline Dolehide in action at Guadalajara with Desirae Krawczyk & Giuliana Olmos also in the draw. Coco Vandeweghe will also compete south of the border, in both singles and with Eugenie Bouchard in doubles.

Kaitlyn Christian and fellow Trojan alum Sabrina Santamaria have rekindled their partnership that began at USC. They are in the draw at Dubai this week.

Taylor Fritz is in Qatar for the ExxonMobil Open ATP 250, while former Bruins Max Cressy and Mackie McDonald are headed for Marseille, France. McDonald will play doubles alongside Yoshihito Nishioka.

In college tennis, Pepperdine (5-2) has hurdled UCLA in the Oracle ITA Women’s tennis standings. The Waves crept up to #4 in the nationwide standings, chasing top ranked North Carolina. The Tar Heels are undefeated in 11 duals to date this season and 39 straight overall. UCLA remains very much in the hunt at #6, sporting a 6-2 record. The USC Trojans have moved up a notch to #16, at 6-3.

The Trojan men have tumbled to #8, but they are climbing again in the ranks. At 10-3, they’ve played five more matches than top ranked and unbeaten UNC. UCLA sits at 3-2, firmly planted at #17. Pepperdine and San Diego are also inside the nationwide Top 50.