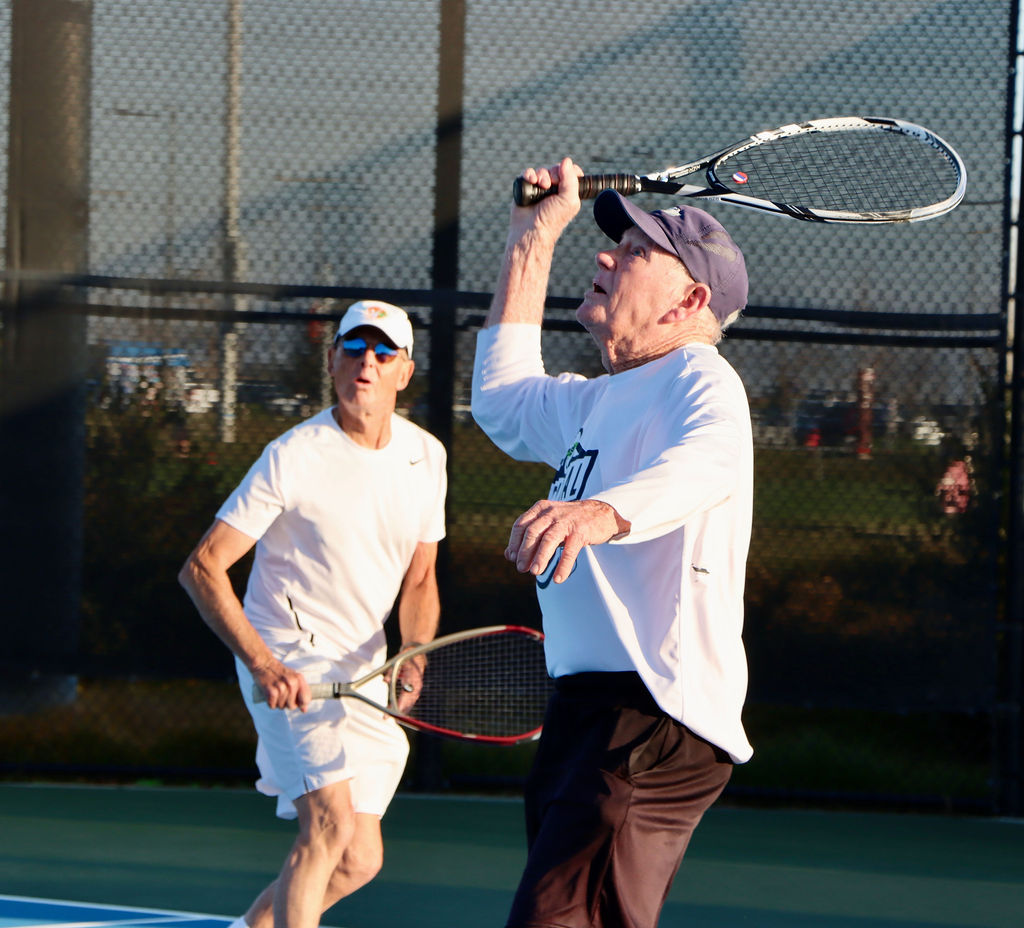 The health and well-being of our players and staff remains our top priority. Please adhere to all COVID-19 best practices including physical distancing, facemasks while off-court, frequent handwashing, and any other regulations as determined by tournament organizers or county officials.

Captains must fill out and submit a Sectional Championship Registration Form once the Area League Coordinator has confirmed their advancement. Registration forms must be submitted no later than 2 weeks prior to the event.

All teams must be able to field full teams. If you cannot field a full team or if your team is unable to participate, advise your Area League Coordinator immediately. Teams that drop out and fail to complete the event once it has started, can result in loss of future rights to play in the USTA Southern California League program.

Penalties may be given at the discretion of the Championship Director and Committee. (Refer to the USTA League Regulations 2.03K/2.03L –Team Defaults). (Exceptions may include: illness, injury, or personal emergency).

Review your championship match schedule. Note that the schedule as posted is subject to change, and captains should check back frequently to confirm dates and times.

Click here to view your schedule at USTA TennisLink

● A match will consist of 3 doubles lines/Doubles positions at 6.0, 7.0, 8.0 or 9.0 combo levels/divisions.
● All matches played will be the best of three sets, with regular scoring and a set tiebreak (first to 7 by 2) at 6-all in each set. In the event of split sets, a deciding match tiebreak (first to 10 by 2) shall be played in lieu of a third set. The Coman Tiebreak Rotation (change ends after the first point and every 4 points thereafter) will be used for all Set and Match Tiebreaks. Two-minute rest between the 1st and 2nd set and between the 2nd set and a Match Tiebreak.

● Flighted Divisions will participate in a round-robin format within their flight. The winner of each flight will be determined by team matches won. In the event of a tie, the tie will be broken by the first of the following procedures:
○ Individual Matches: Winner of the most individual matches
○ Head-to-Head: Winner of head-to-head match
○ Sets: Loser of the fewest number of sets
○ Games: Loser of the fewest number of games
○ A method to be determined by the championship committee
*If there is more than one flight, Flight winners will advance to single elimination bracket play to determine a champion.

● Un-flighted Divisions will participate in two randomly generated matches. The top two finishers will advance to single elimination bracket play to determine a champion. In the event of a tie after random match play, the tie will be broken by the first of the following procedures:
○ Individual Matches: Winner of the most individual matches
○ Head-to-Head: Winner of head-to-head match
○ Sets: Loser of the fewest number of sets
○ Games: Loser of the fewest number of games
○ A method to be determined by the championship committee

● Singles Stick will not be used.
● Due to covid restrictions, score tenders will NOT be available.
● Coaching is not permitted. (No cell phones or electronic devices allowed on the court)
● Warm up courts will not be available.
● Warm up and Default – There will be a five-minute warm-up period, including practice serves. The USTA Point Penalty System may be used when players are late, and courts are available:
○ 5:00 minutes or less – Loss of Toss + 1 game
○ 5:01 to 10 min. – Loss of Toss + 2 games
○ 10:01 to 15 min. – Loss of Toss + 3 games
○ Over 15 min. – Default

● Immediately after an individual match is finished, a player from each team reports and confirms the score at the Tournament Desk.
● Upon the completion of the individual matches, both captains must verify the scores and sign the match scorecard.
● Score discrepancies will be addressed at that time. If only one captain signed the scorecard and there is a discrepancy, those results may be FINAL.

Winning teams will be eligible to participate in the 65 and Over National Invitational. Details and information will be provided to the Captains of 2020 Championship teams. If the winning team at any NTRP level of competition is unable to compete further, then the second-place team will be asked to take their spot.

Roving umpires may be positioned inside the fenced areas and will interfere with play as little as possible. Players should be encouraged to play tennis without the need for umpires. In the case of disputed calls and upon the request of the player, a roving umpire, if available, may oversee the match.