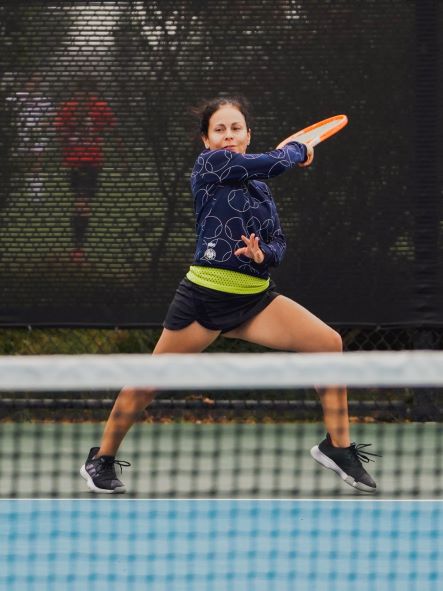 EVENT REGISTRATION
Click here to register for this event.
ELIGIBILITY

All team members must have current USTA Memberships through the last day of championship play. Players can renew or check expirations at membership.usta.com.

● There will be random Photo ID checks throughout Sectionals.

● Minimum # of players required for a full team: 6 Players for the 3 – line formats.  If a team is short of available qualified players at a level to be able to fill their roster, they may apply for a Player Waiver (max of 2 per team). Players must have a 2021 or 2022 C rating for that level. This is a 2021 event so players may compete using their 2021 rating level. Please submit to: adultcompetition@scta.usta.com. Deadline: 12/27.

● Minimum number of matches required to advance past local league: 2 played matches one of which can be a default.

The winner of each division will be determined by team matches won. In the event of a tie, the tie will be broken by the first of the following procedures:

Individual Matches: Winner of the most individual matches

Sets: Loser of the fewest number of sets

Games: Loser of the fewest number of games

Or, a method to be determined by the championship committee.

● Singles Stick will not be used.
● Score tenders will be used if available onsite.
● Coaching is not permitted. (No cell phones or electronic devices allowed on the court)

View the Match Schedule on TennisLink.

There is no host hotel for this event. Lodging options are plentiful in the Irvine area.

Call 911 or the nearest hospital or urgent care.