Will you be a USTA National champion? Big tournaments headed to SoCal this spring 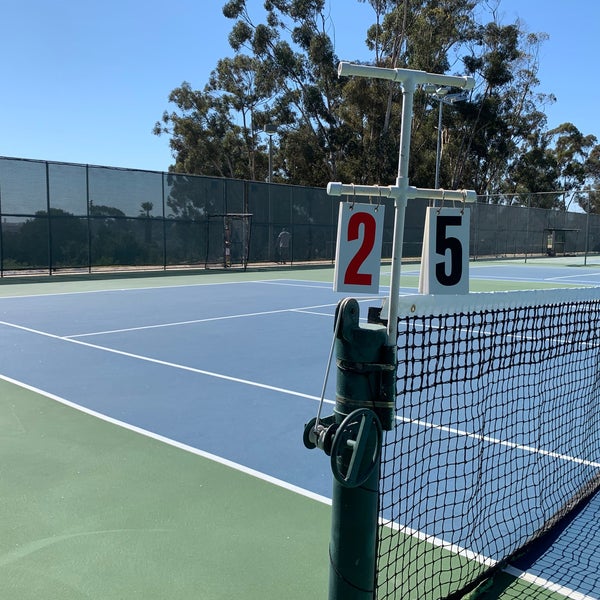 Southern California will host various USTA National Level 1 adult tennis events this spring, including the much anticipated return of family doubles. These tournaments are a great way to represent #TeamSoCal and play against competitors from all across the United States.

The Racquet Club of Irvine will host the USTA National Men’s 60s and 70s beginning June 1. Both age divisions will feature singles and doubles draws, with registration closing May 18.

The USTA National Family Hardcourts will be played both in Claremont and San Diego.

At Claremont (The Claremont Club, June 4-6), divisions will include Father/Son and Mother/Daughter competition, with a May 28 entry deadline.

In San Diego (Barnes Tennis Center, June 11-13), look for Father/Daughter and Mother/Son combinations. The registration deadline is May 24.

Find tournaments across Southern California and beyond at USTA.com.