Women Who Ace kicks off Friday in San Diego; Sherri Stephens to be honored 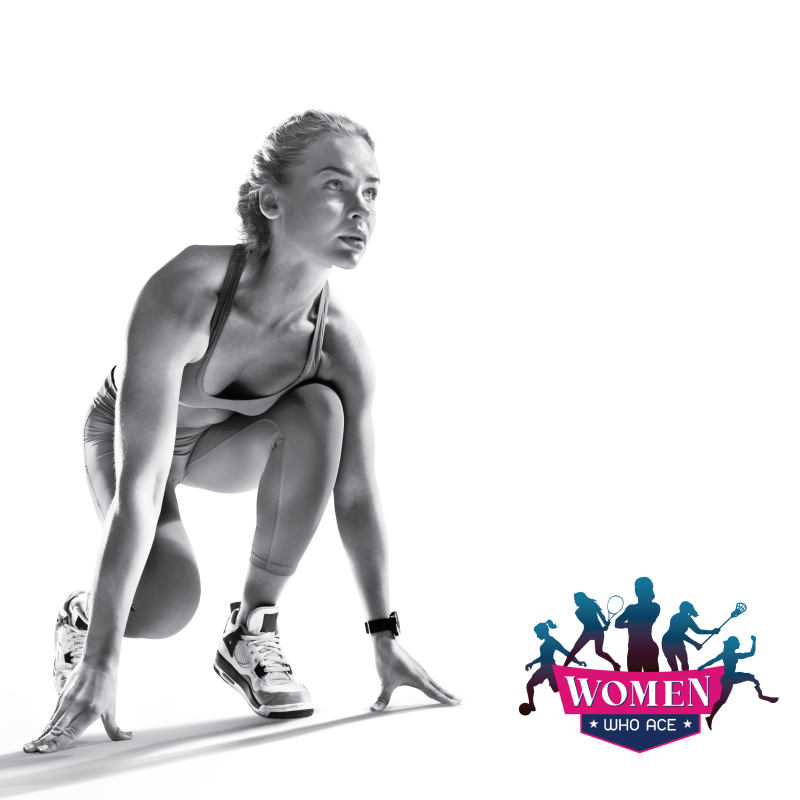 What started out as a conversation on how to get more females into coaching tennis quickly emerged into a day-long celebration of women’s athletics as the Women Who Ace Conference and Achievement Award was announced to take place Friday, August 5th, on the campus of the University of San Diego.

A confluence of events took place and a number of organizations and partners rallied to make Women Who Ace possible, according to Nancy Abrams, USTA SoCal Director of Engagement & Industry Relations.

“It really all began because we felt there weren’t enough women’s coaches out there, and we wanted to find a way to build awareness and get more women into coaching,” Abrams said about the day that will include engaging discussion and presentations featuring keynote speakers and panelists, a celebration of the 50-year anniversary of Title IX and finally concluding with the honoring of a Southern California coaching legend.

USTA SoCal approached Professional Tennis Registry Director of Education and Diversity Milena Stephens about the idea, and with the Billie Jean King USTA Girls’ 18s and 16s Hardcourt Nationals taking place the next day in San Diego, it was the perfect chance to get the Intercollegiate Tennis Association and its coaches involved.

“PTR has a Program called PTRW which is geared towards recruiting, educating, and connecting women coaches,” Stephens said. “Benay (Weintraub, with USTA SoCal) found out about the program and reached out to me to learn more. After a couple phone calls, Benay invited me to be part of the Women Who Ace event to run a PTRW Empowering Women session.”

That session will run from 9 a.m. till 12 noon with PTR Educator Linda Low joining Stephens as a presenter.

“We hope we can offer support and education during the PTRW Empowering Women Session, and we also hope we can continue to support coaches long term in the SoCal area by partnering up with USTA SoCal and bringing in more initiatives and programs to the area, not only for women coaches but for all coaches,” Stephens said. “We were thrilled to be part of such a special event celebrating Title IX and offering education opportunities on women in sports.”

Abrams said with USD Senior Associate Athletic Director Marci Lanoue’s involvement, it made perfect sense to honor retiring USD women’s coach Sherri Stephens for her 38-year career. Stephens will receive the Women Who Ace Achievement Award on campus at the Peace and Justice Theater, with a reception to follow at the Garden of the Sea.

Stephens will also serve on a panel earlier in the day entitled “Title IX – Past, Present, and Future Impact on Women Athletes” moderated by ITA Director of Coach Education Danielle McNamara and various other panelists, including the USTA’s Tracy Davies and Women’s Basketball Hall of Famer Lisa Thomas, one of the earliest Title IX scholarship recipients.

Athletes Unlimited Professional volleyball player Cassidy Lichtman will serve on a panel that will include other sport executives to discuss hurdles and positive strategies for success. Moderated by Heather Hawkes, the panel will feature Cassidy Lichtman (Professional Volleyball Player) and Kaitlyn Verfuerth (Multi-Sport Wheelchair Athlete).

“I think there are so many more opportunities now for women in sports but there is still a lingering idea that it’s a male dominated space,” Lichtman said. “So we need to continue to build this community of women, to deliver role models and mentors for those getting into this space and have conversations around how to be successful. You think of all the spaces that men have had for years to network and get advice. We need to make our way into those spaces too but also find ways for women to support other women who are following similar paths.”

Women Who Ace is a co-joined effort put on by the USTA Southern California along with USD, Athletes Unlimited, PTR and the ITA. Valued corporate partners include Wilson, SwingVision, Aloha and San Diego ATP & WTA Open with proceeds benefitting the SCTA Foundation and the University of San Diego Women’s Tennis Scholarship Fund.

“It’s an amazing collection of partners gathering with the goal to salute the women who have done so much in the past, and also to honor those who continue to represent women in all areas of athletics,” Abrams said. “We had an idea, and as we started to discuss what would be the best way to honor these women, it kept growing and growing into what we feel is going to be an amazing day of celebration.”

For more information, go to: www.ustasocal.com/womenwhoace