USTA Tournaments provide a showcase for players in every division and at every age level in singles, doubles, and team formats. USTA Southern California sanctions approximately 200 adult tournaments each year that include both traditional and innovative formats.

Tournaments are perfect for the spirited tennis player, and provide a fun and competitive atmosphere for adults of all ages. Come out and play!

Starting in 2021, all 17 USTA sections are moving into a standardized adult tournament structure and points per round (PPR) ranking system. The new 7-level structure will make for greater consistency between events even if they run in different parts of the country. Each level will carry different guidelines that dictate an event’s duration, draw types, and match scoring. The different levels will also carry different point assignments. 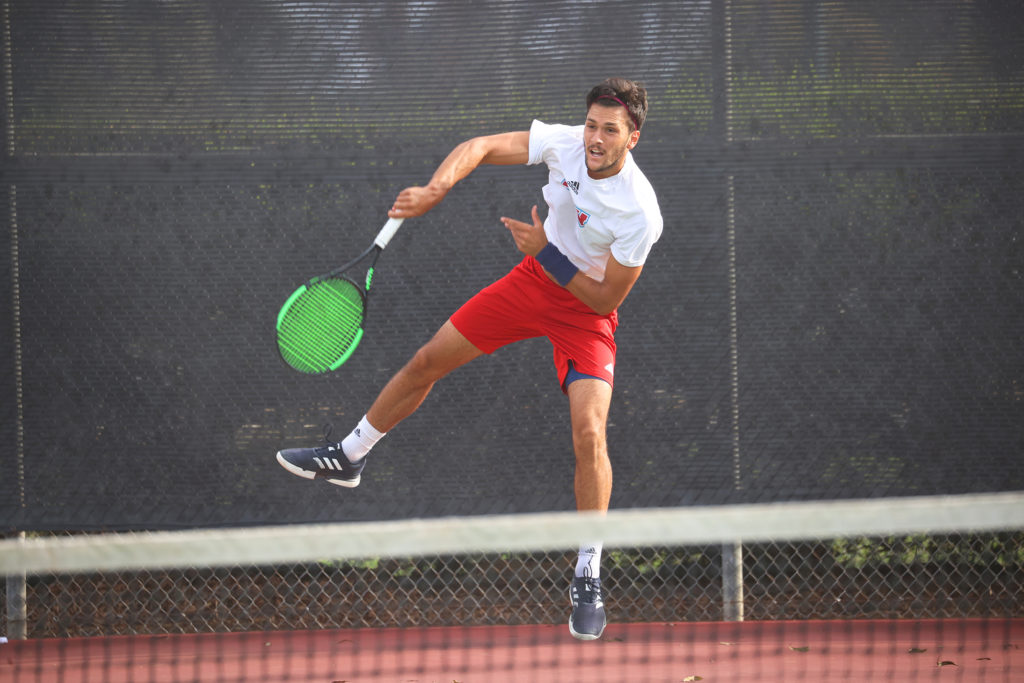 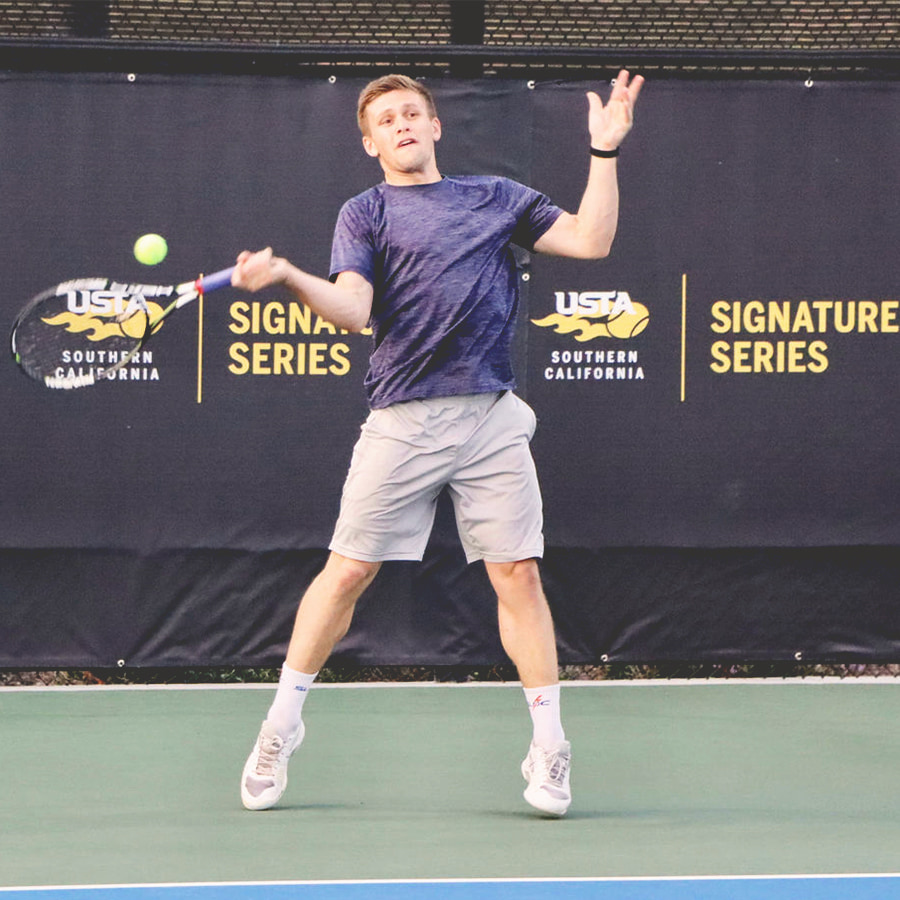 USTA Southern California offers a variety of tournaments for adult players, including age-based and level-based play, and new format tournaments designed to fit your busy schedule and active lifestyle.

All players are eligible to enter “Open” tournaments, such as Open Sectionals. These events do not restrict participants based on age or rating level. However, the entry lists for these events typically include some of SoCal’s best players and feature a very high level of competition. Many Open events also award prize money to top finishers.

To compete in USTA sanctioned events, a player must have a current USTA membership.

In Adult age-division tournaments, players compete in specific age brackets (35s, 40s, 45s, 50s… all the way up to the 90s). To be eligible, a player must meet the minimum age requirement in that calendar year. The USTA hosts a network of national championship events for age-division players, giving them the chance to win a prestigious Gold Ball! These championships are held on hard, clay, grass, and indoor courts throughout the year.

Some of the most anticipated USTA tournaments in Southern California are family competitions, which feature husbands, wives, fathers, mothers, daughters, sons, parents and siblings teaming up for doubles play. Even grandparent/grandchild events are on our calendar. All of these events are a great way to spend time with your loved ones and compete as a family not just locally, but also at the national level.

USTA NTRP tournaments feature level-based play against opponents at or around the same rating level (3.0, 3.5, 4.0 etc.).

New in 2021, singles and doubles NTRP divisions will also be divided by age group (18 & Over, 40 & Over, and 55 & Over), providing even more opportunity for competitive match play across Southern California.

For those looking for NTRP play at the National level, USTA SoCal hosts a National Qualifier, one of several ways to advance to the NTRP National Championships.

USTA Southern California continues to create innovative formats that complement the demands of a modern lifestyle. You can balance work and play with new tournaments like Fast4 and FLEX, designed for the active and busy player.

Fast4 events shorten games, sets, and matches in round-robin competition to allow for accelerated tournaments. A Fast4 event has four simple rules: (a) Sets are won at 4 games, (b) a tiebreak is played at 3-3, (c) tiebreaks feature a decisive point at 4-4, and (d) deuce games are decided by a single, sudden death point.

FLEX tournaments allow players to schedule and complete matches on their own time, and on a court of their choice. When draws are announced, players contact each other and find time to complete their match within seven days. The schedule continues weekly until the final round, when a champion is crowned. 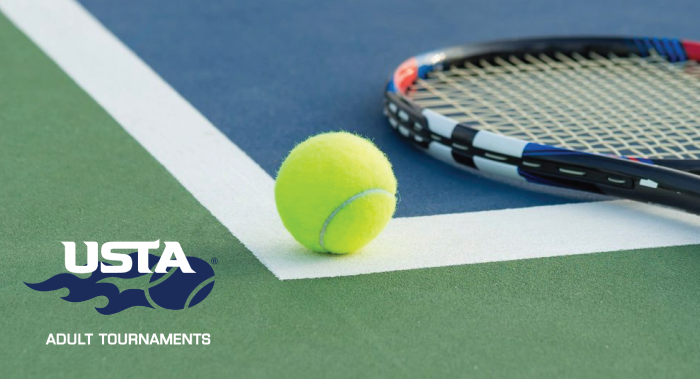 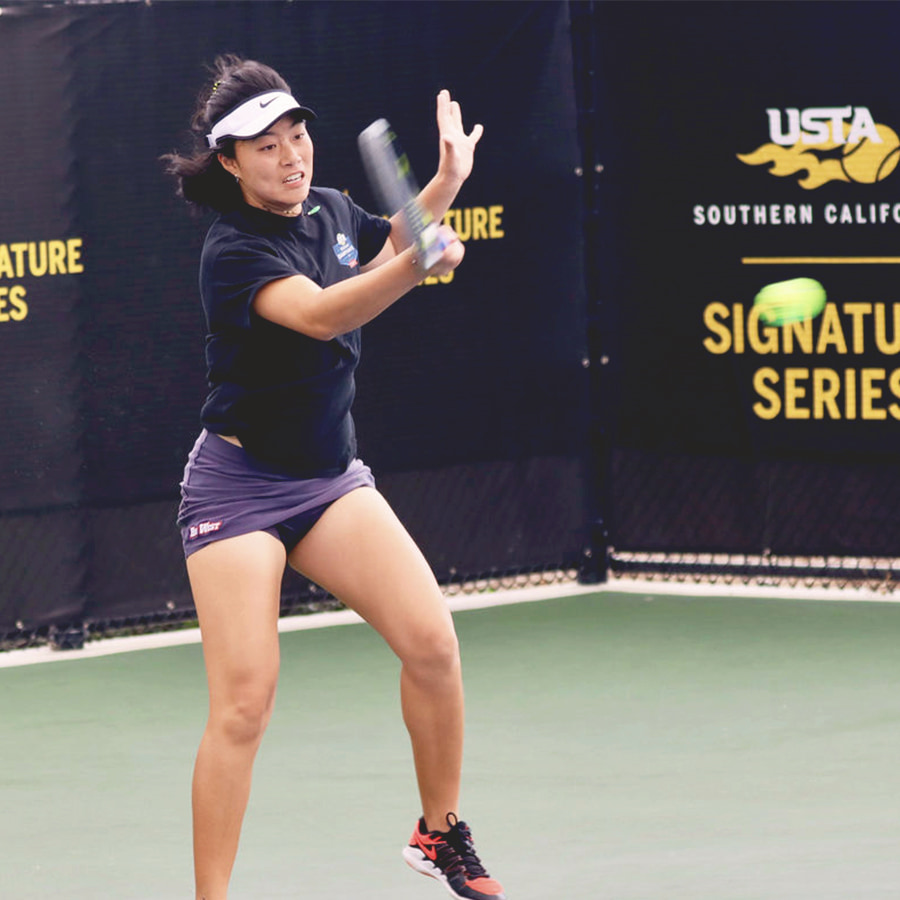 USTA Southern California endorses players and teams by filling three spots per age and NTRP division for advancement to the NTRP National Championships.

NTRP National Championship divisions will include 18 & Over, 40 & Over, and 55 & Over age groups starting with the championship event in 2022.

** For the 2021 NTRP National Championships, USTA SoCal will select section representatives based on players’ year end rankings. We will not be able to host a SoCal Qualifier in 2021. **

Should a qualified player on a ranking list choose not to participate in the National Championships, the spot will be offered to the next qualified player. Should the same player qualify on more than one ranking list, the NTRP ranking list results will take precedence over the other two.  If the same person or team is ranked #1 in both the 18 and Over and 50 and Over divisions, the player(s) must choose in which tournament he/she or they would like to participate. Neither players nor teams can participate in both divisions.