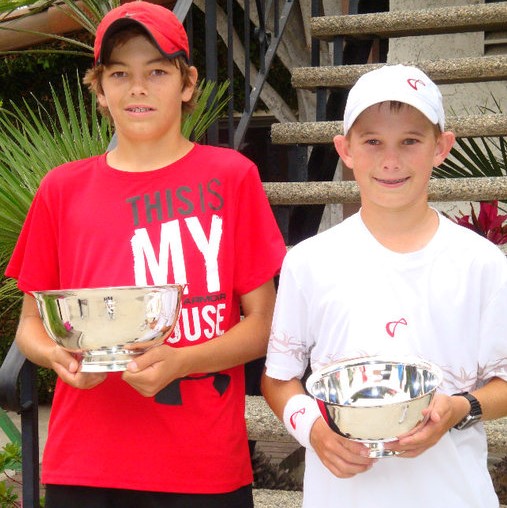 The list of former winners is a who’s who of Southern California tennis, and this month the next class of Junior Sectionals champions will be crowned at the 119th playing of the Section’s most anticipated junior event of the year.

Returning in 2021 to Los Caballeros Sports Village (and other sites across Orange County), Junior Sectionals resumes a storied tradition that has launched the careers of tennis greats and Hall of Famers. Well before she notched her first of many Grand Slam titles, Serena Williams was a Girls 10s champion (1991) while her sister Venus – a two-time Sectional champion – captured the 12s crown that same year. Two decades prior, Jimmy Connors capped his junior career with an 18s win in 1970 just as three-time winner Steve Johnson did in 2008.

Lindsay Davenport reached the Girls’ finals three times – winning the 10s in 1986 just as Pete Sampras was emerging on the Boys’ side. Sampras was a 1985 finalist in 16s, while Stan Smith came oh so close with a finals appearance in 1964, yet neither took home the big trophy. Likewise, current ATP pro Marcos Giron reached the finals in 2010.

Perhaps the most accomplished junior competitor was Michael Chang. A four-time champion, Chang triumphed in 1981 (10s), 1983 and 1984 (12s), and again in 1987 (18s). Only months after winning his final Sectionals, Chang was a French Open champion.

As for 2021? There’s always a future pro in the mix, and this year’s expanded draws promise many of the top competitors in Southern California vying for one of eight titles up for grabs beginning June 12. Draws include Boys and Girls 12s, 14s, 16s, and 18s singles.

For full details, visit the tournament homepage at USTASoCal.com.