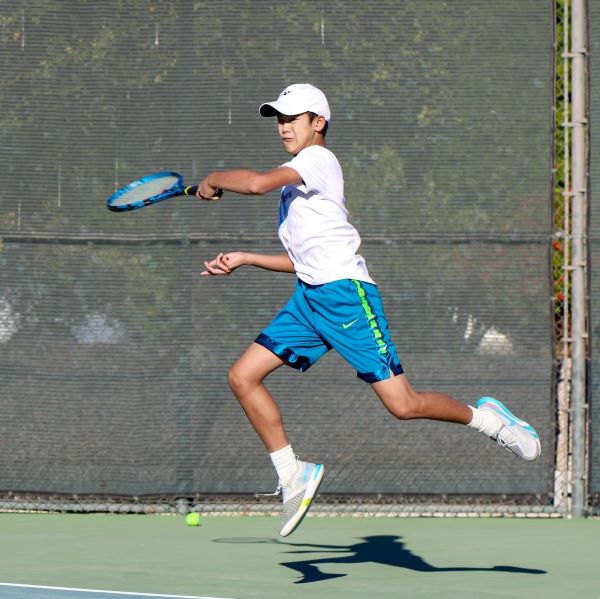 There’s a long road to the Final 8 Junior Masters Championships in November, and that journey starts now as a brand new Grand Prix points race feeds the top Southern California juniors into the coveted Final 8 round robin competition late this year.

In each of ten tournaments in 2022, players have the opportunity to compile valuable Grand Prix points that will determine who qualifies for the Final 8. Grand Prix event winners will receive 300 points at a Level 3 tournament and 200 points at a Level 4 event, with point totals also awarded to finishers who reach at least the Round of 32. Wild card entries will also be awarded for entry into the Final 8 competition.

The Final 8 Junior Masters Championship tournament will be an unsanctioned event that counts towards earning a Level 1 national tournament wild card and other awards. MatchTennisApp will be used to track the Final 8 Grand Prix starting in January. Grand Prix points will only be awarded to So Cal players.

The Grand Prix events are as follows: