Final 8: Top names ready to challenge for the season-ending championships 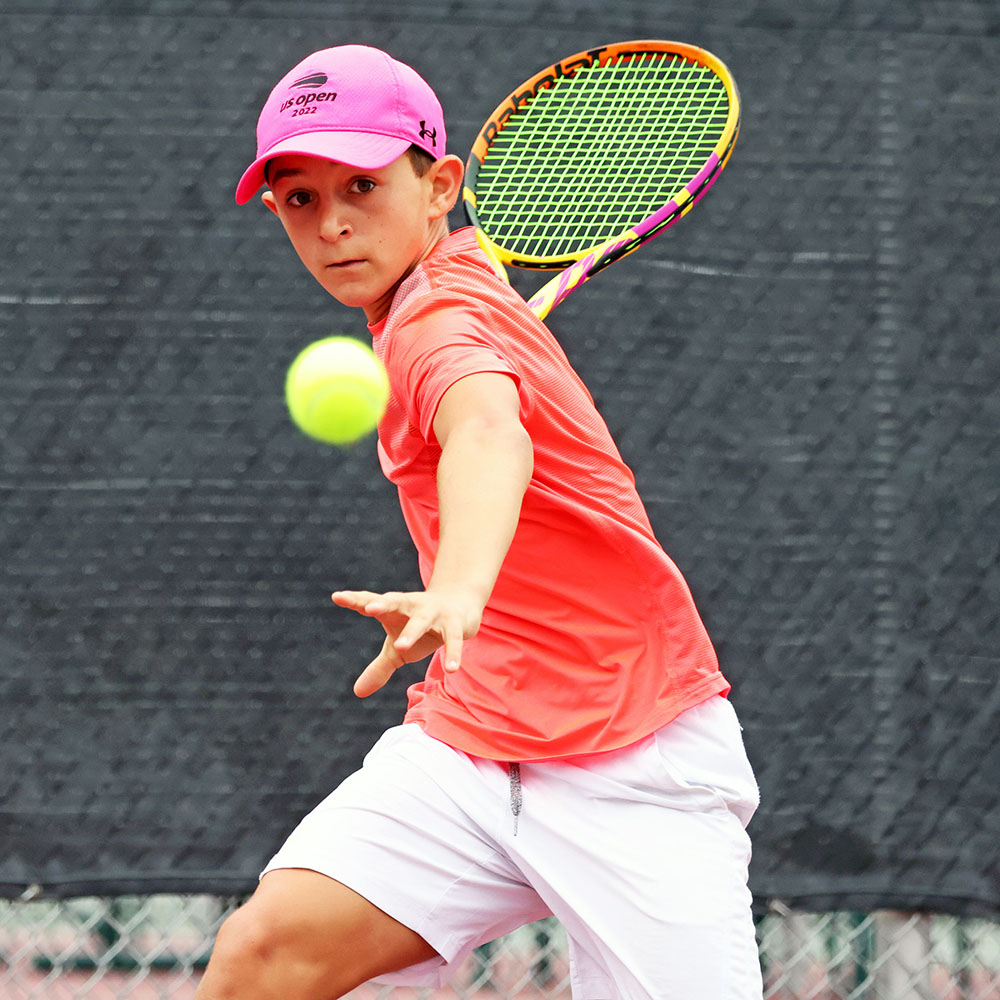 Next week’s finale to the junior season is one of the section’s most unique tournaments and promises to be among the most competitive of the entire junior calendar. On Saturday, November 19, the USTA SoCal + Universal Tennis Junior Masters Championships head to Rancho Mirage for two days of round-robin play among many of Southern California’s top ranked players in age divisions ranging from 12 to 18 years old.

Perhaps the most anticipated draw will be the Boys 12s division, featuring all of the top four finishers in a year-long series of USTA Grand Prix events, plus three of the top four UTR entrants. Stefanos Constantinides, a seventh-grader from San Diego, leads the pack that also includes fellow San Diegans Daniel Gardality and Mayurchandra Bharath.

In Girls 14s, top seed Brooke Kwan (Diamond Bar) led the division’s Grand Prix points race in 2022 and will be challenged by Laguna Beach’s Reagan Levine and Kylie Liu of San Diego as the top Final 8 contenders in the division.

Pools will be announced on Friday evening at a player gathering before action begins Saturday morning and Rancho Las Palmas Country Club. Players emerging from round-robin play will advance to Sunday afternoon’s championship finals. The 2022 Final 8 Junior Masters Championships is a joint event between USTA Southern California and Universal Tennis, and will stream online throughout the weekend.