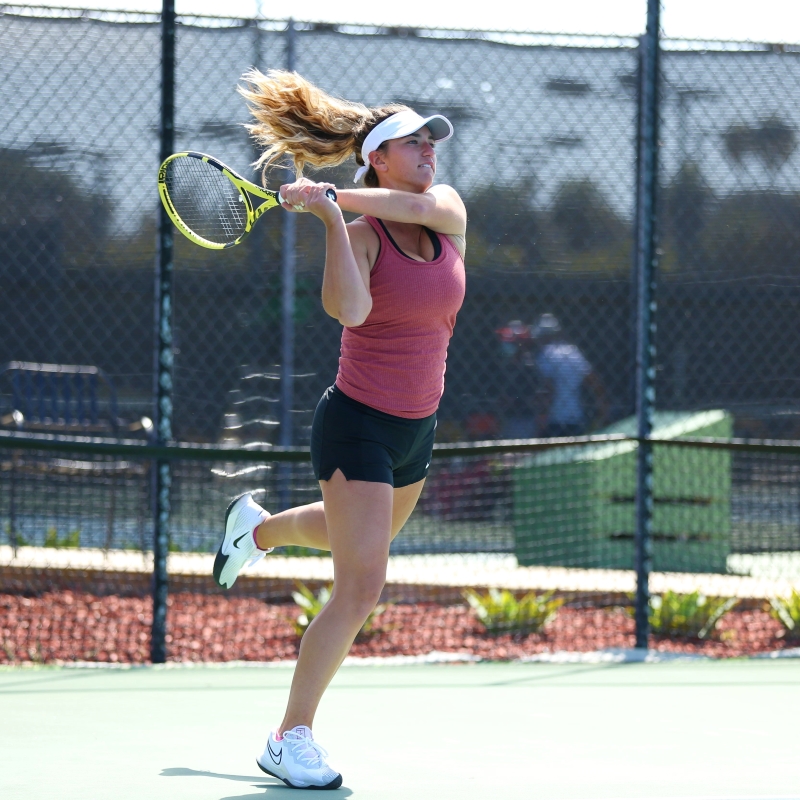 The USTA Billie Jean King Girls 16/18 National Championships return to Southern California this week when play begins at Barnes Tennis Center on Wednesday in San Diego. Many of the nation’s top girls compete for both a coveted junior title but also a spot in the US Open draws this fall.

Southern California will be well represented in both draws, featuring Kimmi Hance (Torrance), Katie Codd (Carlsbad), and Isabella Chhiv (Irvine) among the notable competitors in Girls 18s. Robin Montgomery is the top seed.

Junior Sectionals champion Iva Jovic (Torrance) will seek a National title in Girls 16s. Jovic will be joined by Emily Deming and Daniela Borruel among those in the 16s field, where Theadora Rabman is the top seed.

Early-round tournament matches will also be played at the Balboa Tennis Club from Wednesday, August 4 through Tuesday, August 10. There are no spectator restrictions at both venues and fans are welcome to attend. Admission and on-site parking at the Barnes Tennis Center is free each day of the tournament. For fans watching matches at the Balboa Tennis Club, admission and parking is free.