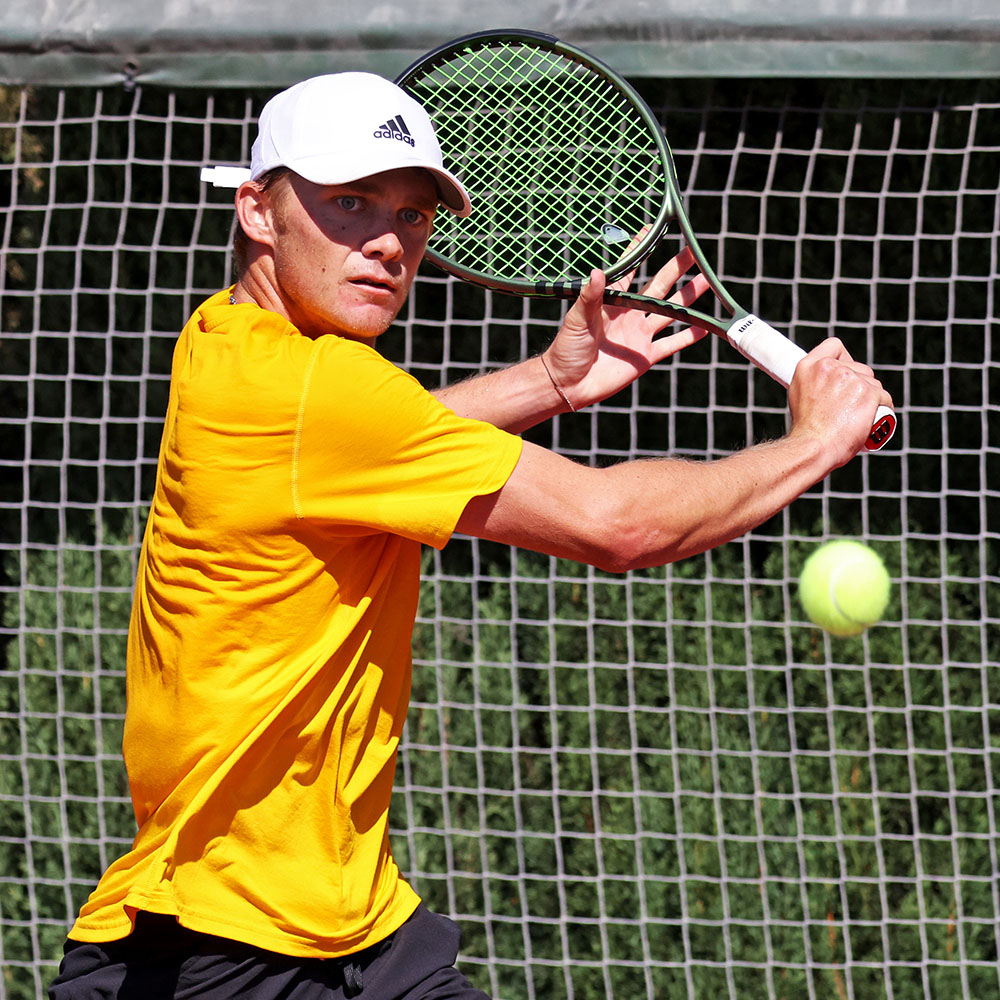 The Intercollegiate Tennis Association (ITA) has announced that the International Tennis Federation (ITF) World Tennis Number (WTN) is now the exclusive official rating of the ITA and college tennis.

“The international tennis eco-system and the landscape of American college athletics are both evolving,” said ITA Chief Executive Officer Dr. Timothy Russell. “In continuing to empower college tennis coaches at all levels to deliver vibrant tennis programs that are vital to their college communities and transformational for their student-athletes, our Association continues to strengthen national and international partnerships. These include integrated technology platforms and tools such as the WTN that provide benefit to our members and enhance tennis as one of the most vibrant college sports.”

More than a million public ITF player profiles have already been released on worldtennisnumber.com, and 152 countries have signed an agreement with the ITF to become part of the WTN rating system.

David Haggerty, ITF President, said: “Tennis is one of the three most popular sports globally. College tennis is a wonderfully important part of the sport, an aspirational goal for junior tennis players worldwide and a viable pathway to professional tennis. The ITF applauds the Intercollegiate Tennis Association for its outstanding leadership in our global enterprise and is very excited about the unifying vision for how together we can advance the game, especially in using the World Tennis Number as well as promoting other shared initiatives moving forward.”

Bubba Cunningham, Director of Athletics at the University of North Carolina at Chapel Hill, and a newly appointed member of the United States Olympic and Paralympic Committee, said, “College tennis and the ITA being aligned with the ITF as the international governing body of the sport will be a great advantage to our programs and student-athletes. The ITA’s strong alliance with the USTA, as the governing body of tennis in America, is also being viewed in the arena of intercollegiate athletics and beyond as both a leadership model for today’s ever-changing landscape and a pre-eminent paradigm for the future success of Olympic sports on college campuses.”

Craig Morris, Chief Executive of Community Tennis of the United States Tennis Association (USTA), remarks that, “The World Tennis Number, as developed by the International Tennis Federation (ITF) and adopted by USTA and 152 tennis federations around the globe, will support college teams and coaches, as well as current and prospective student-athletes, and will enhance the consequential role of tennis within college and university athletic programs.”

The WTN is being used in the Player Development space as follows: (1) for ITF Juniors the WTN is the second acceptance criteria in ITF World Tennis Tour Junior Tournaments; (2) for ITF World Tennis Tour Events in the U.S. the WTN is being used to calculate the USTA’s Top 500 list; and, (3) as of 2023, the USTA has designated the WTN as the exclusive rating permitted for use in USTA junior tournaments. The WTN is now another option to be utilized to assist with seeding, selection, grouping, and flighting in junior tournaments around the country.

All college tennis players will receive a WTN, as the ITA shares college match results with the ITF. World Tennis Numbers are displayed on the worldtennisnumber.com website. Coming this month, the ITA will also display the World Tennis Numbers of college players on their individual ITA profiles, which will be found on the Teams section of the ITA website.