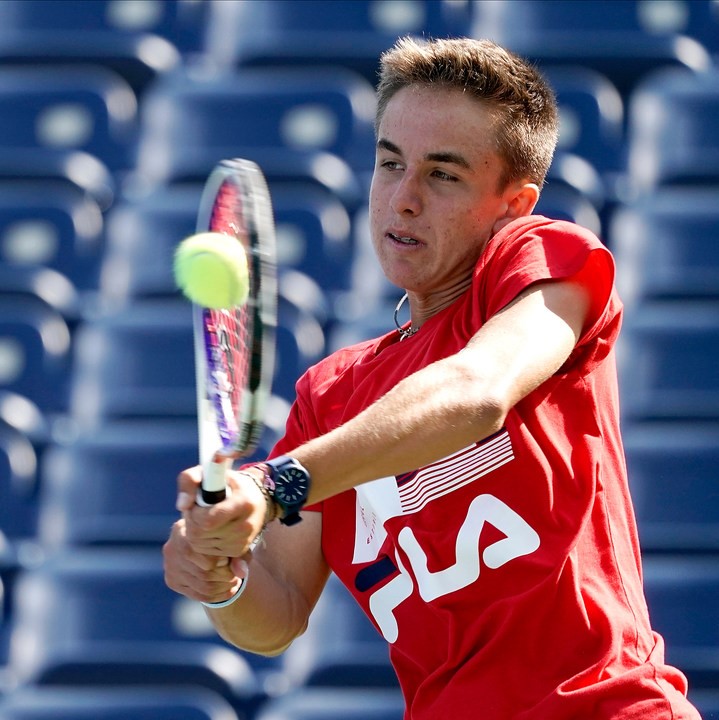 The nation’s top junior talent will compete at the USTA Junior National Championships, as boys and girls in the 18s divisions will convene in Florida and California. Southern California is proud to host the 2020 Billie Jean King Girls 18s Nationals, to be held in San Diego at Barnes Tennis Center, beginning August 9.

The USTA has announced that both tournaments will remain on the schedule as planned, though the age groups will be divided to address crowding and promote social distancing. The Boys tournament, originally slated for Kalamazoo, will relocate this summer to the USTA National Campus at Lake Nona in Orlando, Florida. The tournament expects to return to Michigan in 2021.

The Boys Nationals will begin on August 9 at the National Campus.

In a press conference announcing the US Open, tournament director Stacey Allaster indicated that the 18s champions will receive a wild card entry to the Open main draw, as is tradition. Last year, San Diego’s Zachary Svajda was the national champion and turned in a thrilling performance in the first round at Flushing Meadows. Katie Volynets of Northern California, the winner in San Diego,  was the Girls 18s wild card.

Abigail Forbes and Alexa Noel earned the doubles championship in San Diego last year. Forbes, the 2019 Wimbledon Girls doubles champion, went on to play for the UCLA Bruins this season. Noel was a singles finalist at Wimbledon the same year, and has committed to Iowa.