Players gear up for busy spring schedule, including the 119th Junior Sectionals 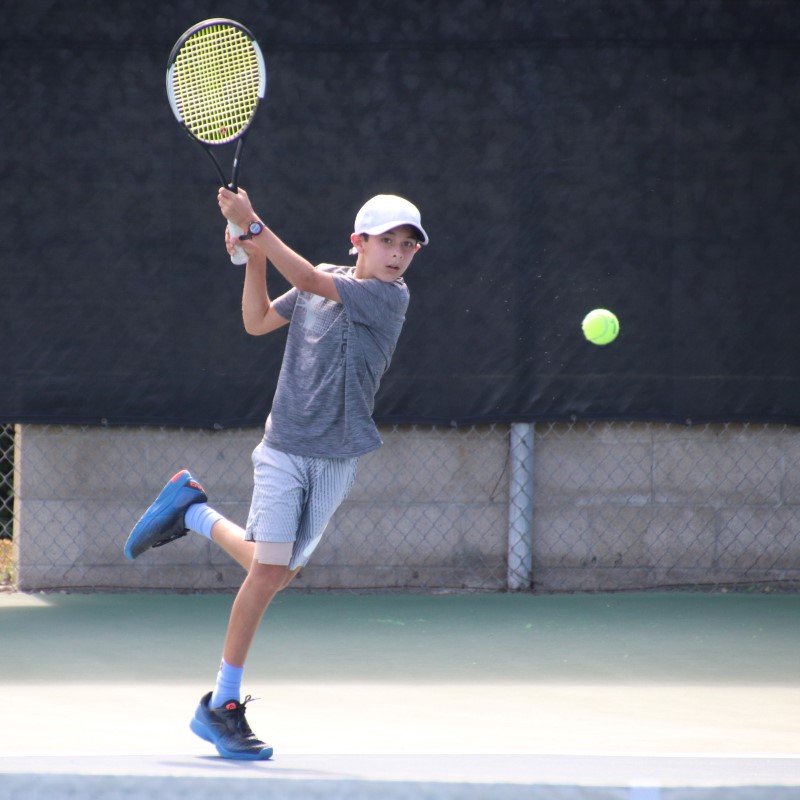 Many of the top junior players in the Section will mark these important dates on their calendars, as some of the most anticipated annual events are quickly approaching.

At the top of the list is the 119th Junior Sectional Championships, beginning June 12 in Orange County. This year, the Signature Series event returns to Los Caballeros Sports Village, which will host Championship Weekend on the same courts where countless tennis legends and Hall of Famers began their illustrious careers. The tournament will feature colossal 128-player draws in 12s, 14s, 16s, and 18s divisions.

This month’s featured event is the Junior Team Tennis Section Championships at Great Park and throughout Orange County. More than 600 players will earn valuable team points in the two day-long competition that starts May 22. Learn more about Junior Team Tennis here.

The Barbara Estes Friendship Cup returns to the junior schedule this year on June 5-6. This two-day Level 5 tournament at Nellie Gail Ranch Tennis Club allows juniors to create their own teams of 4-6 players (boys and girls mixed) on each team. An 8-team compass draw, teams use a the WTT format with one line each of boys’ and girls’ singles, doubles, and mixed doubles. Note that 16s play only on Saturday, 18s play only on Sunday.

Find more tournaments in Southern California and beyond at USTA.com.