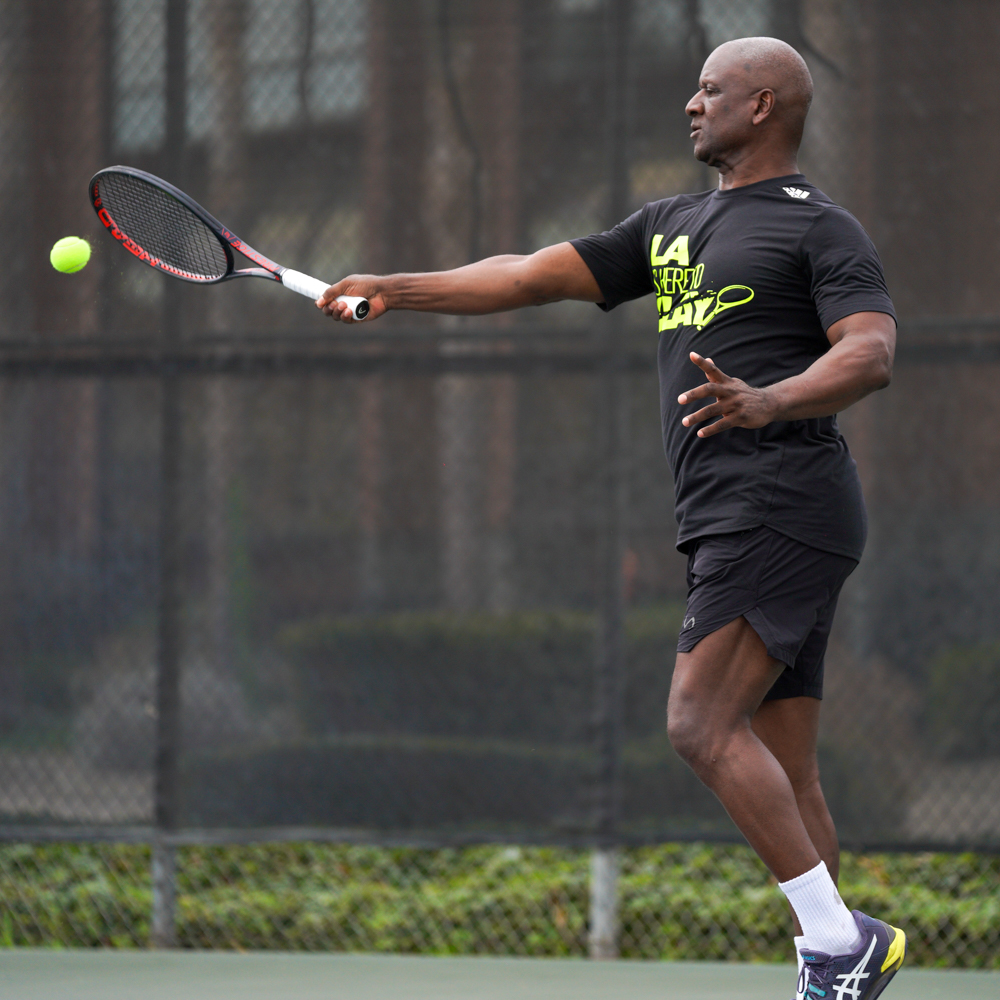 As the summer winds down and we head into fall, there is certainly no lack of tennis opportunities for adult players in Southern California. The first weekend of September sees high stakes as the Level 5 Santa Maria Open, Senior & NTRP Tournament has $20,000 in prize money up for grabs, while the Level 6 Open Championships in Thousand Oaks has $10,000 on the line. Both of these tournaments take place on September 3-5.

September 23 also sees the start of the Level 5 Herrera Roofing Pro Open of Calabasas which continues until October 2. Calabasas is also the setting for the Level 5 Calabasas Fall Senior Classic from September 24 – October 2. Simultaneously to that even is the Level 5 Annual San Diego Metropolitan Open at Balboa Tennis Club in San Diego.

The last big event of September is the Level 5 JUST CURE IT, Breast Cancer Charity Open from September 30-October 2 at Newport Beach Tennis Club. These nine events round up a jam packed September with plenty of opportunites for adults and seniors to dive into some competition and win big.