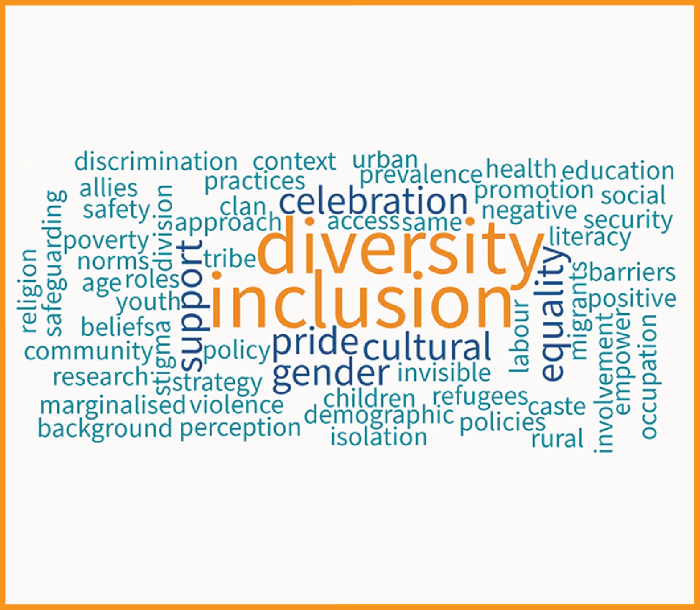 The past several months have been uniquely challenging for our country on many fronts.  We have navigated an unprecedented global pandemic, untold destruction to the economy and job security, and recently, substantial unrest over the tragic deaths of George Floyd, Ahmaud Arbery, Breonna Taylor and many other members of the Black community that have come before them.

Though we are a relatively small organization, dealing with these back-to-back issues has undermined our equilibrium and had us question our role in the greater society.

In the case of the inexplicable killing of George Floyd and the ground swell of support for the Black Lives Matter movement, we spoke internally about how we should respond.  Given the complexity of the issues, our organizational lack of expertise, and our primary role of bringing tennis programming to the families of Southern California, we determined to show our support by amplifying the voices of well-known tennis players who were speaking out instead of introducing our own position.

While we believed that this was the right approach to these issues, it was brought to our attention that we may not have done enough to show our support for the Black community.  To that end, on June 27, we met with the Black members of the Diversity & Inclusion Committee of the Board.

We were moved by the open, candid, sometimes emotional discussion we had with the Committee members, and they helped us understand why amplifying other voices – even those we deemed more relevant and important to the issues – was simply not enough.  We committed to drafting a Statement on behalf of USTA Southern California, which we would review together, and then as a collective and unified group, we would issue on behalf of our organization.  Following is that Statement:

USTA Southern California will not tolerate racism or discrimination of any kind – not in our offices, not in our boardroom, and not on the tennis courts.  Even more, we will strive to be a model of inclusivity and equity as we bring competitive, social and fitness-oriented tennis programs to Southern California residents.  We have and will continue to commit to make tennis accessible to diverse and underserved communities so that they may experience and enjoy the life-long benefits of the sport.  Further, we will invest in players and organizations that serve these communities more regularly so that we can exceed the reach of our own small staff.  Finally, we will make it a priority to recognize and support young and talented players of color who have the potential to use tennis as a vehicle for obtaining a college or vocational education, or a professional career.

It goes without saying that on a personal level, we are saddened and appalled at the seemingly systemic levels of racism and injustice that continue to plague our country.  Not a single employee of USTA Southern California condones this behavior.  We commit to and affirm the mission and purpose of Black Lives Matter.  We support its goals and the work done and to be done to eradicate historical wrongs. We will work towards a community and world where every person has the social, economic, and political power to thrive.

In addition to the aforementioned Statement, we have made various commitments to support the Statement, including adding greater diversity to all aspects of our Southern California operations, broadening the scope of the stories and images of tennis in Southern California to include a greater focus on people of color, undergoing mandatory unconscious bias training, and continuing to cultivate and support tennis programs where the primary objective is to create access to the sport for under-served communities.  We believe all of these things will improve our SoCal tennis community and create a stronger industry with better prospects for future success.