Talbert was one of a kind leader of Southern California tennis 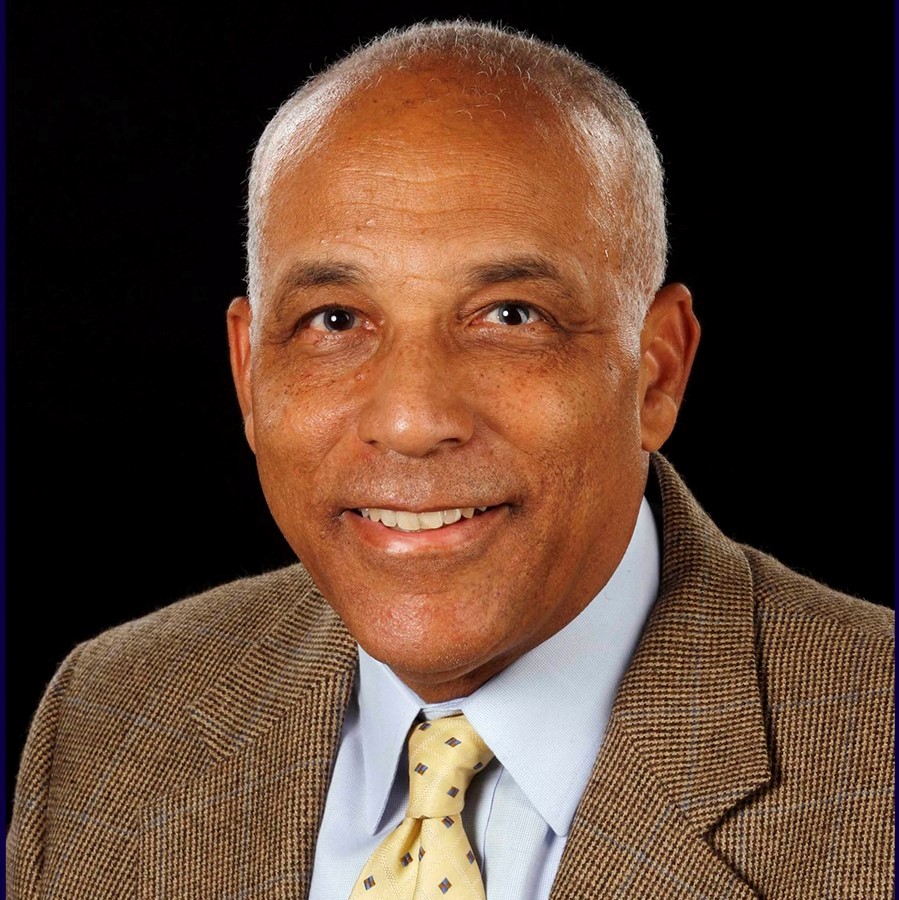 Driving in Orange County near the Los Caballeros Sports Village, there’s a long thoroughfare called Talbert Avenue. It’s named after Thomas Talbert and his family, settlers in the late 1800s who opened a general store on 300 acres of land they owned, land that is now known as Fountain Valley.

But it could just as easily be named after Henry Talbert, the former USTA SoCal Executive Director who managed the Section from 1997 to 2013. Inevitably, Talbert Avenue paves the way from the 405 to Los Cab Sports Village, perennial home of Junior Sectionals, one of the most prolific junior tournaments in the nation – and Henry Talbert was as great a supporter of youth tennis as Southern California has ever known.

This weekend’s Henry Talbert Junior Championships L3 honor his memory, as does the SCTA Foundation’s Talbert Summer Tennis Camp grant scholarship, and the SCTA Lifetime Achievement Award. To mention the name Henry Talbert within the SoCal tennis community, it becomes readily apparent that Talbert is secure on the Mount Rushmore of Southern California tennis.

“Henry Talbert was an incredibly positive and classy individual,” remembers Bill Kellogg, President of La Jolla Beach & Tennis Club and himself a former SCTA Executive Director. “Coming from a very modest background in Southern California, he rose to the highest ranks in the tennis world. He was as much at home at Wimbledon and the US Open as we was on the public courts of Compton.”

Talbert began his USTA career in 1974 in New York, and soon moved to the National office to oversee a wealth of tennis programming, including committees for USTA Schools Program, Adult Leagues, the National Junior Tennis League, Senior Teams, Community Grants/Giving, and Teacher Training Workshops. He was the first African-American administrator for the national organization.

A native of Southern California and graduate of UCLA, he was coaxed back to Southern California in 1997 to assume the helm of the USTA Section. During his tenure, he was regarded not just as a dedicated tennis executive, but also a true gentleman whose wit and wisdom made him a pleasure to be around.

Talbert presided for sixteen years in Southern California before his retirement, and passed away the following year at age 69 due to health complications.

“Henry was one of the most caring people I have ever met,” recalls Martha Katsufrakis, who worked alongside Talbert and herself spent three decades with the USTA. “He cared about the staff and was most interested in helping them carry on their programs. His background with USTA was the Junior program, so his coming to L.A., where a lot of juniors are developed, was of utmost importance to him. He was very helpful to the senior programs and learned about them quickly and participated in many ways. He was always open to ideas and was the first to implement them. He dearly cared about the juniors, as he knew they were the bread and butter of future Adult tennis.”

“Being in Southern California and working for the tennis association is special,” Talbert said shortly before his passing. “The opportunity to see up close our juniors, adults and senior players participating in SCTA programs is a treat I could not have expected from my vantage point in the national office. Having the opportunity to see our programs grow and mature has been amazing.”

As for the annual tournament first held in 2015, the event has been a showcase of SoCal’s most accomplished junior players. In that inaugural year alone, current Pepperdine star Jessica Failla and USC’s Eryn Cayetano were among the junior champions, along with UCLA’s Connor Hance and Taylor Johnson.