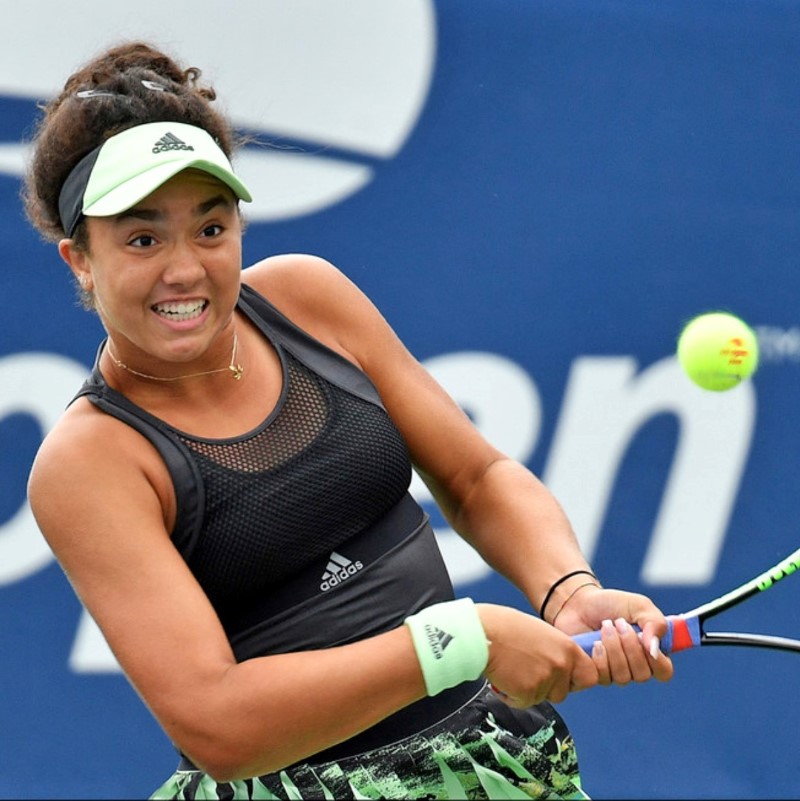 The Miami Open Masters rolls into South Florida this week and will showcase an array of #TeamSoCal’s best and brightest, in a tournament devoid of both the men’s Big Three and former Miami champion Serena Williams. Still, the draws are deep and the future of tennis will be on full display with Daniil Medvedev and Ash Barty as top seeds.

Taylor Fritz looks to recapture and surpass the career ranking high he enjoyed at this time last year, when he reached #24 in the world. Currently eight slots lower, he Round of 16 showdown with Novak Djokovic at the Australian Open proved that Fritz is ready to jumpstart his ascent to the elite list on the men’s tour.

Sam Querrey, Marcos Giron, and Steve Johnson are also slated for the main draw. Giron was added when Roger Federer withdrew, while Johnson moved into the draw when Stan Wawrinka backed out of the event.

On the women’s side, Katrina Scott will appear in the main draw along with Jennifer Brady, Venus Williams, and SoCal favorite Sloane Stephens. Claire Liu and Coco Vandeweghe will play to advance from the qualifier.

Desirae Krawczyk looks to extand a strong start to the year alongside Alexa Guarachi in doubles, where Kaitlyn Christian and Vania King will also see action. King, who will retire in 2021, has already logged a victory this year on the ITF circuit. She rejoins former partner Yaroslava Shvedova for the final two events of her career.