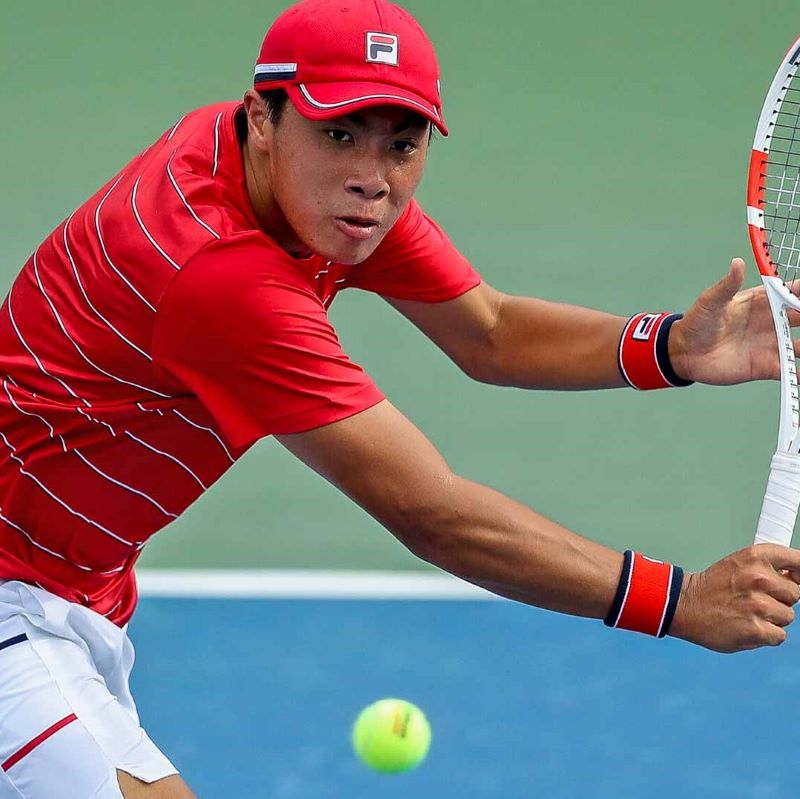 The tennis calendar is repopulating quickly as the world’s top pros and SoCal’s premier college programs are underway. Following multiple qualifiers and Challenger events, the year’s first Grand Slam is well into its first round and ITA Indoor competition has produced early season Women’s champions, with the Men still to come.

In France, San Diego’s Brandon Nakashima won his second career ATP Challenger event. Nakashima notched an excellent 2020 campaign and has so far kept the momentum into the new year. The teen phenom, now at #135 in the world rankings, is the youngest American player to win multiple ATP Challenger Tour titles since Frances Tiafoe did the same back in in 2016. Nakashima continues his early season with a trip to France this week, looking for a third ATP title.

UCLA (2) and Pepperdine (4), both nationally ranked in the ITA Women’s pre-season standings, were in action this weekend at Oklahoma after qualifying with wins during Kickoff Weekend in January. Both teams stumbled in their championship play-in matches, though, and both were eliminated ahead of the final round. UCLA fell to a red hot Texas Longhorn team featuring freshman Charlotte Chavatipon of Fullerton. In a 4-2 loss, Abbey Forbes and Jada Hart posted singles wins for the Bruins. Pepperdine had no answers for eventual champion North Carolina, the top seed. The Waves’ Nikki Pachkaleva posted Pepperdine’s sole win in the 4-1 loss.

Defending champion and top ranked USC is favored at the ITA Men’s Indoors. Last year, the Trojans beat #2 North Carolina to earn the trophy. Both teams return to battle this week along with Texas, TCU, Tennessee, and Virginia.

Down Under, #TeamSoCal pros are back on court including former collegiate standouts Jennifer Brady, Max Cressy, and Marcos Giron. Serena Williams and Taylor Fritz are among the local favorites. First round matches, some already underway, include:

Kaitlyn Christian, Sabrina Santamaria, and Desirae Krawczyk are among those slated for Aussie open doubles competition.