#TeamSoCal: College past and present do battle in late February competition 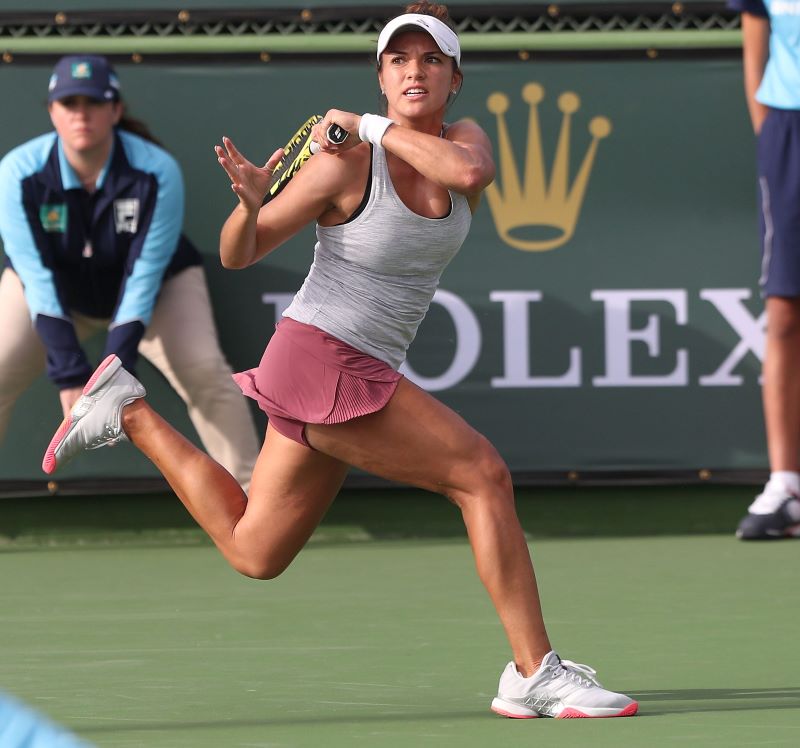 The momentum coming out of Melbourne has proven beneficial for Desirae Krawczyk, Mackenzie McDonald, and others who posted strong finishes last week.

In Kazakhstan, former Bruin champion McDonald jumps to #118 in the world with a dominant finals victory over Jurij Rodionov on the ATP Challenger circuit. McDonald previously reached the Round of 16 at the Aussie – the furthest journey for an American male in the year’s first Grand Slam – and lost only one set in earning his first Challenger win since 2018.

Also coming off a R16 showing in Melbourne, Krawczyk (Palm Desert) and teammate Alexa Guarachi comtinued a successful run Down Under with a win at the Adelaide International, over Luisa Stefani & Hayley Carter. Also of note, the rejoining of former USC Trojans Sabrina Santamaria & Kaitlyn Christian, who reached the semifinal in their first event together since 2018.

The greatest rivalry in college tennis resumed on both men’s and women’s fronts this weekend, with differing results. Stella Sampras Webster’s Bruin women dominated USC on Friday, posting a 6-1 win. The Trojans lone win was a thrilling match at #2 singles, with Salma Ewing battling Jada Hart to a 10-6 tiebreaker in the third set. Elysia Bolton won in singles and doubles for the Bruins.

The men played a nail-biter on Sunday that swayed in the end toward Brett Masi’s Trojans, but it wasn’t easy. Familiar foes Keegan Smith and Daniel Cukierman dueled at #1 singles, with Smith posting a straight set win. Jake Sands ultimately notched the win for USC, capturing the decisive third set against UCLA’s Patrick Zahraj.