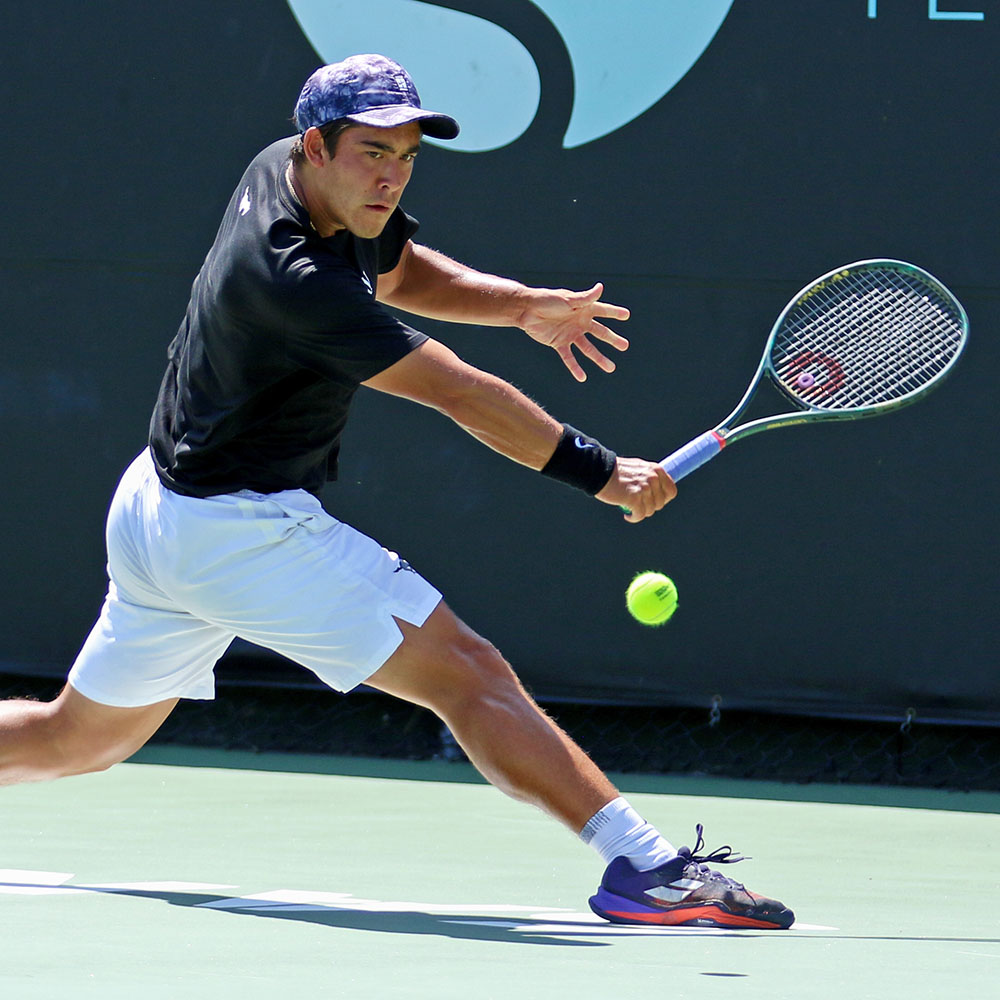 2022 may be coming to a close, but USTA SoCal’s slate of adult tournaments continues into November and December. The second week of November sees action at El Dorado Park, with the Level 5 – Long Beach Fall Open on November 12-14. The next week, Match Point Tennis Academy in Santa Ana will host a Level 5 Open, with minimum $1000 prize money for both the men’s and women’s open divisions.

Jack Kramer Club will close out November with the Level 4 – USTA SoCal PS | MG Open, featuring men’s and women’s singles and doubles. This event is put together by Peter Smith and Maria at the Jack Kramer Club. This event will feature big prize money, and hopes to attract the most elite open players while they’re around for the holidays.

Meanwhile, Ramada Tennis Club in Claremont will open up December with a Level 6 Tournament from December 3-5, featuring men’s and women’s singles and doubles, as well as mixed doubles.

At the same time, over in El Segundo, the 46th Annual MidWinter Classic will be taking place, highlighting men’s and women’s singles, doubles and mixed doubles, NTRP action. These 5 events make for a diverse array of opportunities for adult players of all ages to earn some points, and win some prize money, as USTA SoCal prepares for the new year.